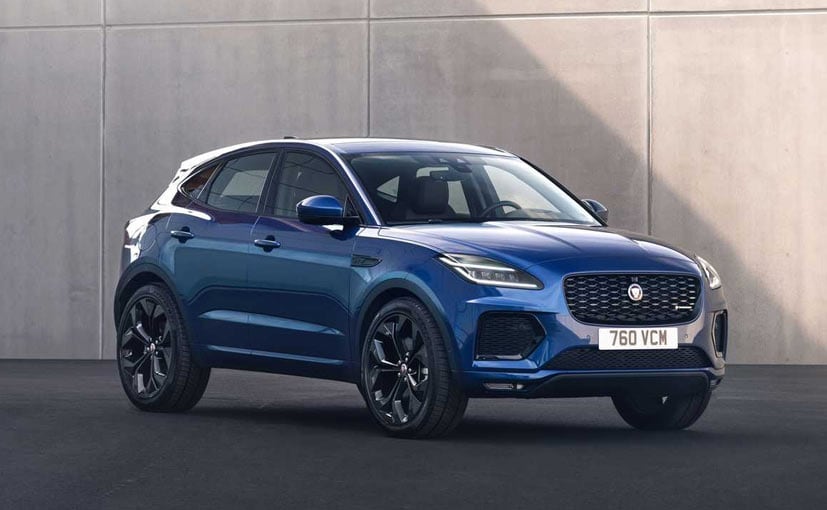 After the XE, XF and F-Pace it has now updated its entry-level luxury SUV- the E-Pace and while the changes are limited to cosmetic and minor design upgrades, they manage to exude a sense of freshness.

There are no mechanical changes on the 2021 Jaguar E-Pace

Jaguar has been refreshing its entire product range globally. After the XE, XF and F-Pace it has now updated its entry-level luxury SUV- the E-Pace and while the changes are limited to cosmetic and minor design upgrades, they manage to exude a sense of freshness. The changes on the outside are rather subtle and it will take a detailed look to figure out what’s new. It now gets a bolder mesh grille with a chrome surround along with bigger side ducts that are chrome fringed. However, you won’t see these chrome inserts on the optional black package. Then, there are new headlights that sport a double J-blade LED design and they go really well with the overall rounded front end. 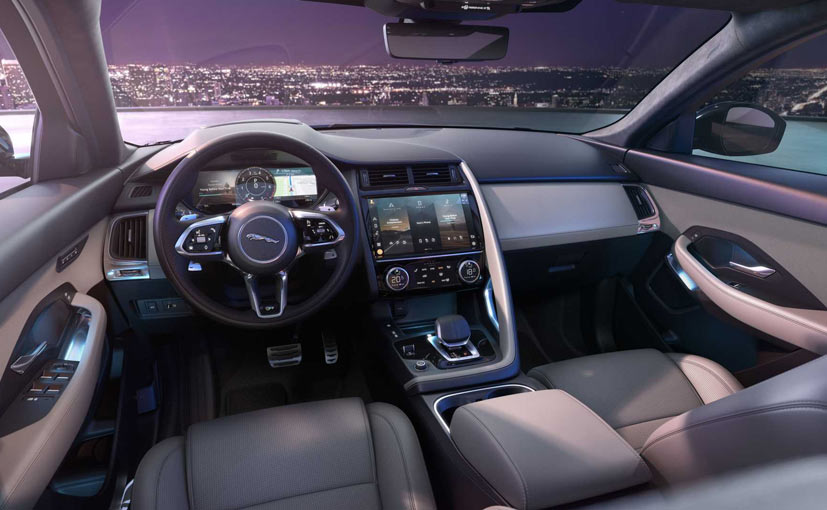 The updates get really perceptible once you step inside the cabin as the layout too has been slightly revised. There is a new centre consoled and a 11.4-inch curved-glass touchscreen takes centre stage. The new screen stretches much lower now and gives you access to the Jaguar’s Pivi Pro infotainment system which features almost everything from Google and Microsoft Outlook to Apple CarPlay and Android Auto among others. Then the driver gets a new steering wheel with a dual-spoke design at the base. It also gets a 12.3-inch digital instrument cluster, but that remains optional. That said, there are also minor updates like the neat Jaguar upholstery tags, sculpted knee contact areas for more comfort, or the optional Clear-Sight rear view mirror tech that uses a wide-angle rear camera to display a high-definition image on the frameless rear view mirror. It is also equipped with features like a new cabin filtration system, updated engine mounts, and revised front-suspension attachment points. (In terms of design, the Jaguar E-Pace stays the same as before, with little updates)

Mechanically, the new Jaguar E-Pace remains unchanged. It gets the same 2.0-litre, four-cylinder, diesel and petrol powertrains which are mated to a nine-speed automatic transmission that sends power to all four wheels. While the diesel engine is tuned to to put out 161 bhp, the petrol engine belts out 296 bhp. There is also a new is a 1.5-litre, three-cylinder, turbocharged petrol engine that can be had either with a mild hybrid setup or a plug-in hybrid system, making 158 and 305 bhp, respectively. The PHEV gets a 15 kWh lithium-ion battery placed under the boot floor. When fully charged it provides up to 55 km of an all-electric range. The Jaguar E-Pace PHEV can clock triple-digit speeds in 6.1 seconds.