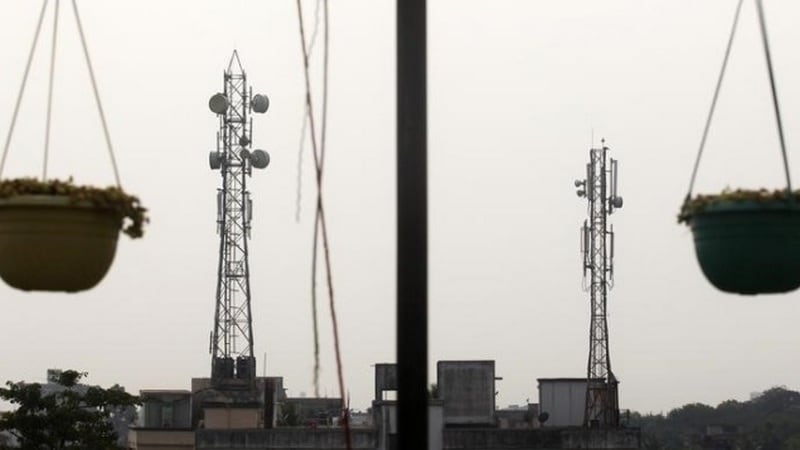 High-speed mobile internet was on Friday restored in the entire union territory of Jammu and Kashmir, exactly one and a half years after it was snapped in August 2019 when the Centre had abrogated the special status of the erstwhile state.

Principal Secretary of the Home Department Shaleen Kabra issued a notification and directed the Inspectors General of Kashmir and Jammu to “closely monitor the impact of lifting of restrictions”. The Raj Bhavan”s official Twitter handle of LG Manoj Sinha thanked Prime Minister Narendra Modi and Home Minister Amit Shah for “acceding to our request and restoring 4G services in the entire Jammu and Kashmir UT. The move will fulfil the aspirations of the people, especially the youth”.

The two-page order said an “objective assessment of the prevailing circumstances and necessity of continuation of these restrictions” was taken by a special committee constituted on the directions of the Supreme Court order of May 11 last year.

The committee held a meeting on February 4 during which “among other things, it took note of the inputs and apprehensions of the security agencies and police forces as also the assessment of opening of high-speed mobile internet connectivity…”

“Now, therefore, keeping in view the advice of the special committee, I, Principal Secretary to the government….., hereby revoke the restrictions on mobile data services and fixed-line internet connectivity….”

However, the order made it clear that high-speed internet facility on pre-paid SIM cardholders would be provided “only after verification as per the norms applicable for post-paid connections.”

The announcement about the restoration of high-speed mobile internet came earlier this evening from Jammu and Kashmir administration spokesperson and Principal Secretary Rohit Kansal who said on his Twitter “4G mobile internet services being restored in entire JK..”

The restriction on mobile internet services across the Union Territory, except Ganderbal and Udhampur districts, was till February 6.

The internet was completely shut in the erstwhile state on August 5, 2019, when the government announced the abrogation of Article 370 of the Constitution and also its bifurcation into two union territories — Jammu and Kashmir, and Ladakh.

Later, 2G services were restored on January 25 last year and 4G services on mobile devices in Ganderbal in Kashmir division and Udhampur in Jammu region was re-started in August last year.
This was done after the Centre had informed the Supreme Court that a special committee looking into the matter was considering allowing the facility on a trial basis in two of the 20 districts of the Union Territory.

The high-speed internet was restricted to only post-paid subscribers while pre-paid customers could enjoy the benefit of the services only after completing the verification process. The apex court is also hearing a plea by an NGO seeking initiation of contempt proceedings against the Union Home Secretary and the Chief Secretary of JK for their alleged “wilful disobedience” in complying with the court”s May 11 order which had directed for constituting a committee that would go into the possibilities of restoring high-speed internet in the union territory.

What will be the most exciting tech launch of 2021? We discussed this on Orbital, our weekly technology podcast, which you can subscribe to via Apple Podcasts, Google Podcasts, or RSS, download the episode, or just hit the play button below.