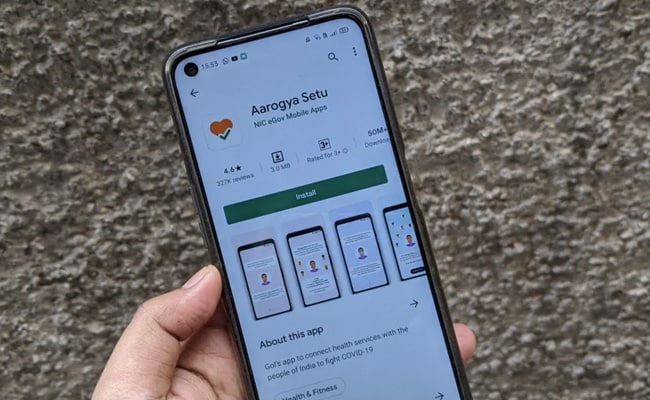 The Aarogya Setu app was developed in the most transparent manner with public-private collaboration in record time to fight the coronavirus, the government said today, in a detailed clarification after reports that ministries denied any knowledge of who created the app.

“The Aarogya Setu app was developed in a record time of around 21 days, to respond to the exigencies of the Pandemic with Lockdown restrictions only for the objective of building a Made in India Contact Tracing App with the best of Indian minds from Industry, Academia and Government, working round the clock to build a robust, scalable and secure app,” said the government.

“There should be no doubt with regard to the Aarogya Setu app and its role in helping contain the COVID-19 pandemic in India,” it added.

“Denial of information by authorities cannot be accepted,” the top RTI body said in its notice asking departments concerned to appear before it on November 24.

“None of the Chief Public Information Officers were able to explain anything regarding who created the app, where are the files, and this is extremely preposterous.” The RTI body has also issued show-cause notices to Chief Public Information Officers  and the National e-Governance Division. The notice questions why the government should not face action for “prima facie obstruction of information” and giving an “evasive reply”.

Activist Saurav Das had complained to the information commission that various ministries had failed to provide information about the creation of the app.

He had asked for details like the origin of the proposal for the app, its approval details, the companies involved, individuals and government departments included, and copies of communications between private people involved in developing the app.

Over a period of two months, the query bounced off various departments.

The National Informatics Centre reportedly said that the “entire file related to creation of the App is not with NIC”. The IT ministry transferred the query to the National e-Governance Division, which said: “The information sought is not related to (our division).”