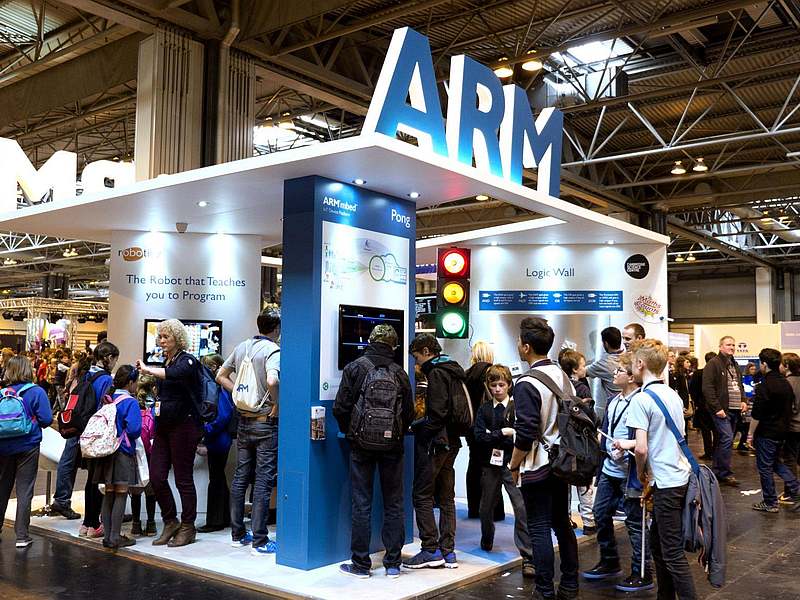 Arm has announced a new CPU variant that could be seen in laptop SoCs. The Arm Cortex-A78C is a variant of the high-end Cortex-A78 that will power the next generation of flagship smartphones. The company had launched the Cortex-A78 in May this year as its most premium Cortex-A CPU, which is claimed to deliver a 20 percent sustained performance upgrade and 50 percent increase in energy savings over last year’s Cortex-A77. While Cortex-A78 cores are almost exclusively earmarked for smartphones, Arm says the new Cortex-A78C will power the next generation of on-the-go devices, such as always-on laptops.

Arm made the announcement through a company blog post, which revealed that the new Cortex-A78C will support up to 8 big CPU core clusters for a more “homogenous multi big core computing”. In comparison, Arm’s high-end Cortex-A78 — which is expected to be part of Qualcomm’s Snapdragon 875 and Samsung Exynos 1080 smartphones SoCs — supports 4 big CPU cores and 4 small CPU cores (Cortex-A55) in Arm’s proprietary DynamIQ arrangement.

The company says that the new, more flexible eight-core configuration of the Cortex-A78C can scale up multi-threaded performance that would improve gaming and productivity. Like the Cortex-A78, its new C variant is also compatible with the recently launched Mali-G78 GPU. The new CPU also increases the L3 cache memory to 8MB, which could translate into increased performance especially while working with large datasets, the post says.

Arm also says that the new Cortex-A78C CPU enhances data and device security and that its Pointer Authentication Code (PAC) can significantly reduce exploits that allow attackers to take over the software control flow. The company says that it will help in keeping data safe even when installing third-party applications.

Arm hasn’t clearly said if its new Cortex-A78C CPU will be a part of SoCs that power laptops or mobile gaming devices anytime soon. If that does happen, it will be interesting to see how the Cortex-A78C on laptop processors level up against the performance of Intel processor cores.

WWDC 2020 had a lot of exciting announcements from Apple, but which are the best iOS 14 features for India? We discussed this on Orbital, our weekly technology podcast, which you can subscribe to via Apple Podcasts, Google Podcasts, or RSS, download the episode, or just hit the play button below.