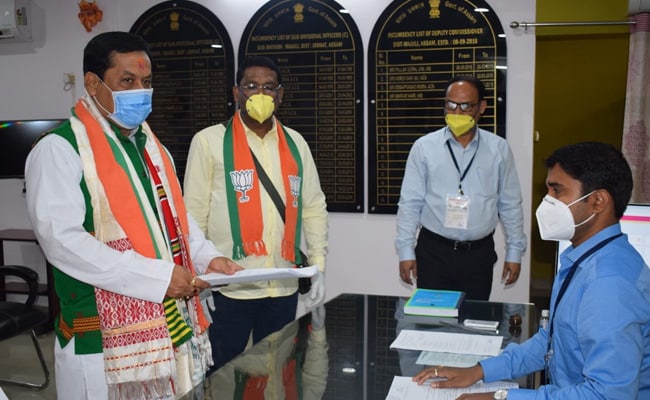 More than 173 candidates have filed their nominations for 47 Assam assembly seats going to polls in the first phase on March 27, the state’s chief electoral officer said on Tuesday.

The last date of submission of nominations for the first phase was Tuesday.

The number of candidates filing papers would increase as some districts are yet to submit their list, an official said.

Jailed Raijor Dal leader Akhil Gogoi will also contest in the first phase from Mariani and Sibsagar seats as an Independent candidate, as the party is yet to be recognised by the Election Commission.

Scrutiny will be held on March 10 and the last date of withdrawal is March 12. Elections to the 126-member Assam assembly will be held in three phases on March 27, April 1 and April 6.