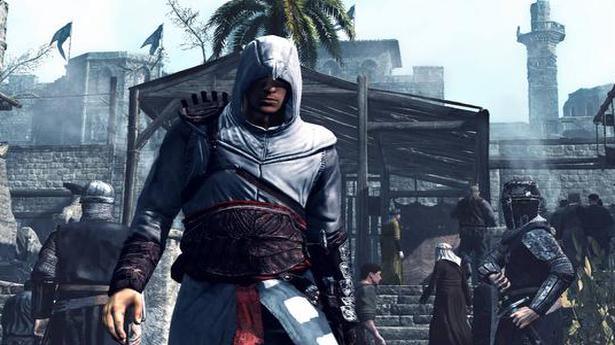 In a statement, Netflix and Ubisoft announced that they will develop a slate of properties based on the best-selling game.

The first series has been described as an “epic, genre-bending live-action adaptation” and the two companies are currently searching for a showrunner.

The “Assassin’s Creed” franchise launched in 2007 and has since sold more than 155 million games worldwide.

It depicts an ancient world struggle between the Assassins and their power-hunger rivals the Templars, and weave its drama through historical events and figures.

Peter Friedlander, Vice President of Original Series at Netflix, said the streamer is excited to partner with Ubisoft for developing a “rich, multi-layered storytelling” universe.

“From its breathtaking historical worlds and massive global appeal as one of the best selling video game franchises of all time, we are committed to carefully crafting epic and thrilling entertainment based on this distinct IP and provide a deeper dive for fans and our members around the world to enjoy,” he added.

The video game was previously adapted for 2016 movie, starring actors Michael Fassbender and Marion Cotillard in the lead. However, the film proved to be a major critical and commercial disappointment.