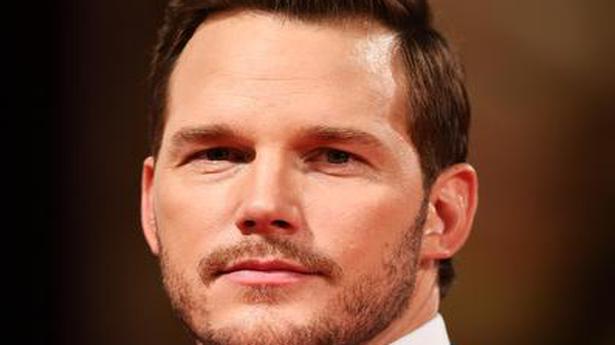 The actor has been dubbed “the worst Chris” after an online poll, and was trolled for his involvement in a conservative church

A user started a poll on microblogging site, asking people to choose the “worst Chris” from all the Chrises of Hollywood: Chris Pine, Chris Evans, Chris Hemsworth and Chris Pratt.

Those who took part in the poll started trolling Pratt for his involvement in a conservative church, which was described as “infamously anti-LGBTQ” by actor Ellen Page a few years ago.

They also claimed that Pratt is a secret supporter of US President Donald Trump.

Defending his “Avengers: Infinity War” and “Avengers: Endgame” co-star, Downey Jr asked Pratt’s detractors to look at their own lives before commenting on him.

“What a world… The ‘sinless’ are casting stones at my #brother, Chris Pratt… A real #Christian who lives by #principle, has never demonstrated anything but #positivity and #gratitude…” Downey Jr wrote in a post on Instagram alongside a photo of his with Pratt.

The MCU veteran also highlighted Pratt’s marriage to author Katherine Schwarzenegger, saying that her family “makes space for civil discourse” and “insists on service as the highest value”.

“If you take issue with Chris… I’ve got a novel idea. Delete your social media accounts, sit with your OWN defects of #character, work on THEM, then celebrate your humanness… @prattprattpratt I #gotyerbackbackback” Downey Jr added.

Ruffalo took to Twitter and urged Pratt’s critics to leave him alone and refocus on the presidential election due to take place on November 3.

“You all, @prattprattpratt is as solid a man there is. I know him personally, and instead of casting aspersions, look at how he lives his life. He is just not overtly political as a rule.

“This is a distraction. Let’s keep our eyes on the prize, friends. We are so close now,” he wrote.

Saldana, who plays Gamora opposite Pratt’s Peter Quill aka Star Lord in the MCU, also tweeted in defence of the actor.

“No matter how hard it gets, stick your chest out, keep your head up and handle it –Tupac. You got this @prattprattpratt . Your family, friends, colleagues & everyone who’s ever crossed paths with you knows your heart and your worth!” she tweeted.

Filmmaker James Gunn, who directed Pratt’s two “Guardians of the Galaxy” movies, addressed the criticism that the actor’s church is “homophobic.”

“So do 98% of Christians, all Catholics, most Muslims & some Jews. I was a Catholic for years, hoping I could have a bigger impact working for gay rights from the inside. I eventually gave up. But it was a valid choice & I applaud other non-bigots who do the same,” he tweeted.

He further stated that Pratt had previously clarified that his church’s views do not reflect his own personal opinions and he believes “that everyone is entitled to love who they want“.

“Is this really what we need? There’s so much going on in the world and people struggling in so many ways. Being mean is so yesterday. There’s enough room to love all these guys. Love is what we all need not meanness and bullying. Let’s try that,” she wrote in the comments section of the outlet’s Instagram page.

New on Disney+ Hotstar in March: ‘The Falcon and The Winter Soldier’, ‘Breeders’, and more