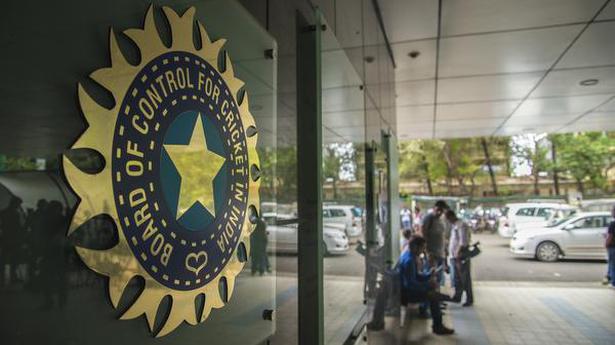 The fate of the home season, including England’s scheduled tour of India early next year and the deferred domestic calendar, is set to be discussed during the Board of Control for Cricket in India’s apex council meeting on Saturday.

Due to the COVID-19 outbreak, competitive cricket in India has virtually come to a standstill. As a result, despite the Indian Premier League (IPL) being played in the United Arab Emirates, there is no clarity on whether competitive cricket can resume in India anytime soon.

The England and Wales Cricket Board (ECB) has thus expressed apprehension over travelling to India and has instead sent the BCCI a feeler preferring to play the series in the UAE. A section within the apex council is understood to be in favour of creating a bio-bubble either in Mumbai, Ahmedabad or Dharamsala for the England series. But there are sceptics about domestic cricket, with a whopping 38 teams participating in senior and junior cricket now.

“To assure ECB about safety of cricketers in India, scheduling domestic cricket is paramount but to create bubbles in four or five cities is the big risk, so it’s a tricky call,” said a BCCI insider.

It remains to be seen if the apex council takes a call on the kit sponsor for India’s tour to Australia. With Nike’s term having expired, the recent tenders floated by the BCCI didn’t receive any response due to uncertainty over resumption of international cricket.