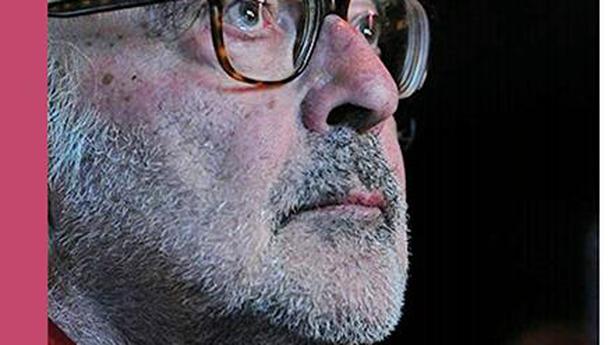 Watching the entire oeuvre of a filmmaker in one go, rather than watching them one at a time over several years, can give one deeper insights into the individual’s style and constant concerns. Especially so, when it is a filmmaker like Jean Luc Godard, whose first film Breathless came out in 1960, and the latest The Image Book in 2018.

When film critic G.P. Ramachandran began writing a book on Godard, the first thing he did was to sit down and watch the films one by one. But again, in the case of someone like Godard, who has constantly reinvented himself, making many a film unlike each other, jumping from one medium to another, shifting from one genre to next, it would be worthy to study those changes over the years.

“Godard and his films were always a point of discussion for us during our film society days. But now watching them all again, at a stretch, revealed a lot about the kind of revolutionary approaches and reinventions that he has made both in form and content, and the kind of impact that he had on various filmmakers and the extent of his works across mediums,” says Ramachandran in an interview to The Hindu.

His book titled Godard Pala Yathrakal (Many Journeys of Godard), published by the State Chalachitra Academy, was released at the opening ceremony of the 25th International Film Festival of Kerala, during which this year’s Lifetime Achievement Award was presented to Godard (Adoor Gopalakrishnan accepted on his behalf).

“They say a revolutionary in an artiste will eventually kill the artiste, but in Godard, the artiste is reborn again and again, thanks to the revolutionary spirit. For instance, following the 266 minute-long video project Histoire(s) du cinema, he expanded the project to several media including audio books and installation. When he worked for television, he had said he was open to work in any media. He had said then that when the days of television itself gets numbered, he would shift to pen and paper,” says Ramachandran.

‘An honour for the fete’

He feels that it is a great honour for the IFFK that Godard, who famously refused to accept an honorary Oscar some years back, gladly received an award from the Kerala festival.

The book contains 21 articles, touching upon the revolutions in form and content that Godard brought about, his politics, on the French New Wave of which he was one of the pioneers and separate chapters analysing all his major films.

“I only have this to say about the book, that a book on Godard which has been completed is like a book on him which is about to begin,” he says.