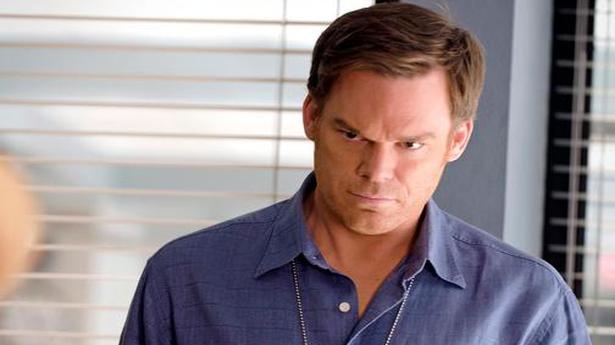 Serial killer drama “Dexter” is getting a revival as a new limited-series at Showtime, with Michael C Hall reprising the title character.

The popular series, which ran from 2006 to 2013 for eight seasons, revolved around Hall’s Dexter Morgan, who was a conflicted blood-spatter expert for the Miami Police Department but moonlighted as a serial killer.

According to Deadline, Clyde Phillips will also return as showrunner.

Showtime has handed the series a 10-part run that is set to go into production in early 2021 with a tentative premiere date later next year.

Gary Levine, co-president of Entertainment at the premium cable network, said the team was willing to revisit the character if they could find a creative take that was “worthy”, and they have “found it“.

Hall previously has said that it was a possibility that he would return to the character.

Phillips joined “Dexter” after the pilot had been filmed and became writer, executive producer and showrunner on seasons one to four. After his exit, he was credited as a consultant on the first few episodes of season five.

The final season saw Dexter faking his death and living under a new name after wrecking his boat and escaping from a hospital with the body of his sister Debra (played by Jennifer Carpenter), who had been shot and left in a coma, and having sent his son Harrison (Jadon Wells) and love interest Hannah (Yvonne Strahovski) to live in Argentina.