Ferrari has been developing the 2020 car flatout making tweaks to its aerodynamics but its hands are tied with relation to the engine.

Ferrari team boss Mattia Binotto has revealed that his team will have an all-new power unit in 2021 which also is starting to show signs of being excellent on the dyno. In 2019, Ferrari had by far the best engine but a technical directive was issued related to the fuel flow sensors which led to a massive loss in performance which the company wasn’t able to mitigate in 2020 thanks to COVID-19 and regulations. Ferrari’s major loss of engine power is central to it being down to 6th position in the constructors championship.

Mattia Binotto was Ferrari’s head of engine, then became technical chief and he was finally elevated to team principal in 2019
Photo Credit: AFP

“We don’t have currently the best engine, that’s right,” he acknowledged to F1Technical. “I think that next year we may have a completely new power unit, that’s per regulations. As Ferrari, we have invested a lot in the development of the power unit for 2021, furthermore for 2022,” he revealed.

“It’s true the engine is currently running on the dyno. I think that the feedback in terms of performance and reliability is very promising,” said the Swiss born Ferrari veteran.

In 2017 and 2018 Ferrari made major improvements to its engine and then took a massive step in 2019. But its massive straight-line speed advantage in 2019 drew suspicions of wrong-doing from  rivals. After the technical directives, just before the start of the first race, Ferrari and Liberty Media revealed that both parties had agreed in a confidential agreement which triggered further suspicions of wrong doing. 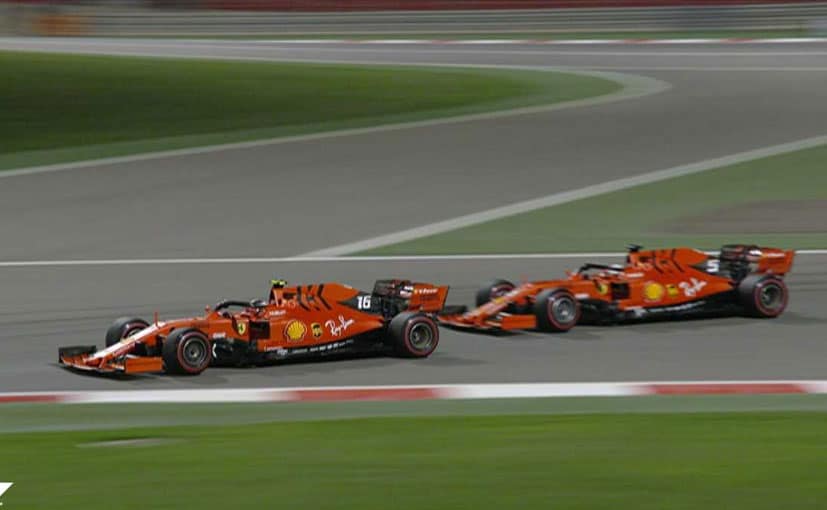 Ferrari has been developing the 2020 car flat-out, making tweaks to its aerodynamics but its hands are tied with relation to the engine. The team has been developing keeping both the 2021 and 2022 seasons in mind before there are further changes to the power unit in 2023. Its customer teams Haas and Alfa Romeo have also suffered competitiveness thanks to the loss of power that the company has been experiencing.