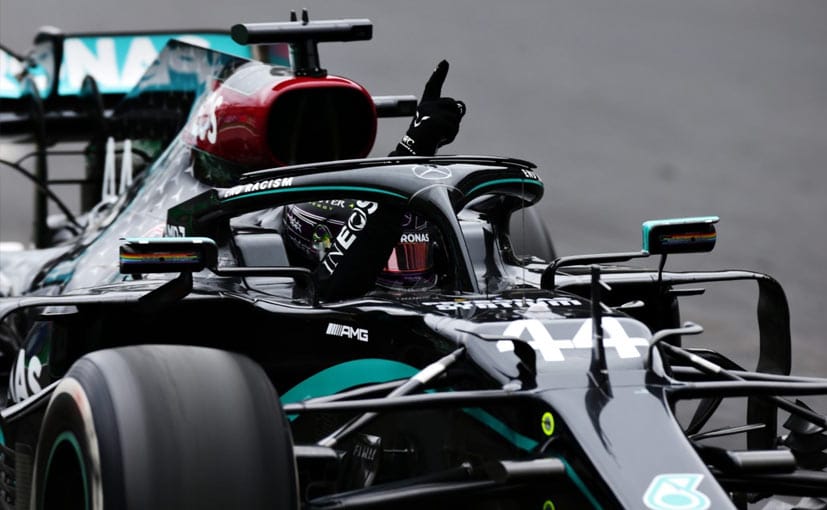 This comes after he received Michael Schumacher’s Mercedes helmet from his son at the Eifel GP when he equaled the German’s mighty record.

Expectedly, Lewis Hamilton continued his rich vane off form to win his record-breaking 92nd race win as he went on to win the Portuguese GP at Portimao. Hamilton who started in pole position lost the lead of the race in the first lap as first he was overtaken by his teammate Valtteri Bottas and then McLaren’s Carlos Sainz Jr who took advantage of the soft tyres and light rain.

Eventually, Hamilton got his tyres working and he started to close the gap to Bottas who also overtook Sainz. Hamilton eventually overtook Bottas and went on to build a commanding lead over his teammate with a gap of over 20 seconds. Max Verstappen came P3 in the Red Bull ahead of Charles Leclerc who came a solid P4 in the upgraded Ferrari. 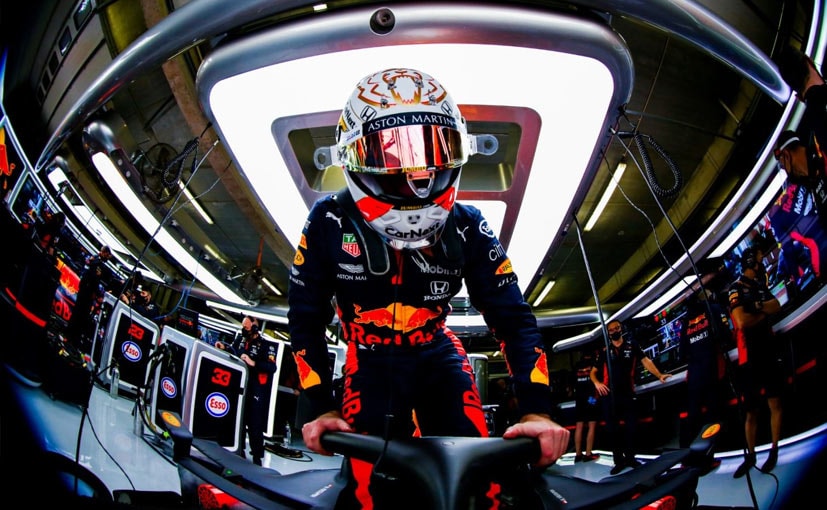 The start was chaotic which even saw Kimi Raikkonen gain 10 positions but eventually, the veteran Alfa Romeo driver managed to finish in just outside of the points at P11 behind Sebastian Vettel in the other Ferrari who managed some points with P10.

Pierre Gasly was again arguably the driver of the day in the Alpha Tauri as he managed to finish in P5 ahead of the McLaren, Racing Point and Renault. Gasly was tailed by Carlos Sainz Jr who finished in P6 in the McLaren followed by Sergio Perez in the Racing Point who managed a valiant P7 recovering from a collision in the first lap with Max Verstappen. Perez’s teammate Lance Stroll was the only car to retire after he had a torrid race in which he received twin 5-second penalties including one for crashing with Lando Norris who finished in P13 in the other McLaren. 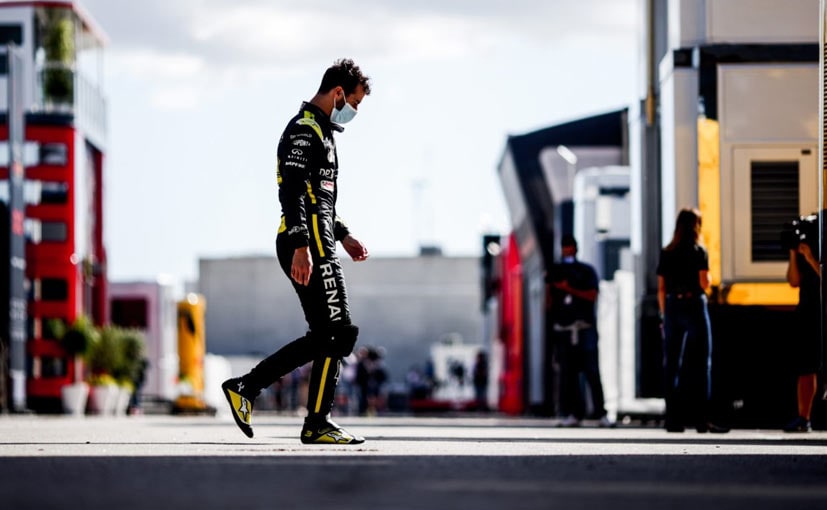 The Renault pair of Estaban Ocon and Daniel Ricciardo finished in P8 and P9 respectively. Alex Albon finished in P12 in the other Red Bull while George Russell finished in P14 for the Williams. Antonio Giovinazzi finished in P15 in the other Alfa Romeo. The outgoing Haas pair of Romain Grosjean and Kevin Magnussen struggled their way to P16 and P17.

For Hamilton, this was a big moment as he even had his father record the moment he won the race. This comes after he received Michael Schumacher’s Mercedes helmet from his son Mick Schumacher at the Eifel GP when he equalled the German’s mighty record. It is notable that Hamilton has eclipsed the record with one less world championship, though he should easily be able to equal that record by the end of the season. Hamilton has been in F1 for 13 years when he started with the McLaren team going up against two-time world champion Fernando Alonso coming second in the title fight to Raikkonen and winning his first race at the Canadian GP.