It is official that Toto Wolff will continue as the CEO and Team Principal of the Mercedes-AMG Petronas F1 team. As a part of the team, Wolff also increases his stake in the project, now owning 33 per cent of the team, while primary partner INEOS also increases its stake to 33 per cent which leaves Mercedes parent Daimler with just 33 per cent. “I am pleased to begin this new chapter for the Mercedes-AMG Petronas F1 Team. This team is like a family for me. We have been through so many highs and lows together that I cannot imagine working with a better group of people in this sport – and I am very happy to continue together into this new era,” said Wolff at the confirmation of this news.

“This new investment from INEOS confirms that the business case for Formula 1 teams is robust and sends an important signal of confidence in the sport after a challenging year,” he added.

INEOS which is owned y the richest Britisher, Sir Jim Ratcliffe, joined originally as a partner, before it extended its relationship to a shareholding, that too a massive one. This ties in with reports that came in earlier which claimed that Mercedes was leaving F1 with INEOS set to take over the project from Daimler, but the eventual conclusion is more nuanced.

“When we entered Formula 1 earlier this year, we chose to do so with a Mercedes team that had set new benchmarks, and since then we have been in discussions about how we could increase our involvement,” said Ratcliffe

“This is a unique opportunity to make a financial investment in a team at the very top of its game, but which still has rich potential to grow in the future,” added the Billionaire. 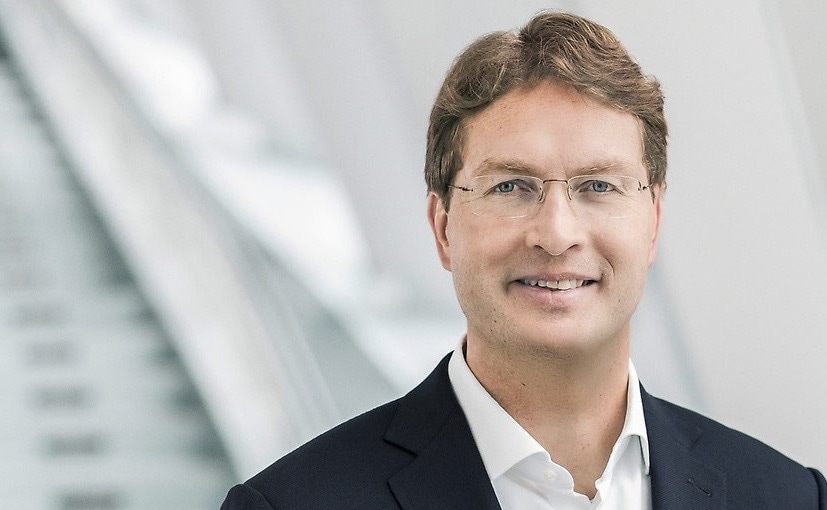 The Daimler boss has seemingly doubled down on F1

Mercedes and Daimler chairman, Ola Kallenius also recommitted to Mercedes staying in F1. He also added that the Mercedes-AMG performance division will be even more aligned with the F1 team.

“We remain firmly committed to Formula 1, and the forthcoming cost cap along with the new shareholding structure put us in an even stronger position for continued success. With an even closer alignment to our Mercedes-AMG performance division beginning in 2021, and Toto’s continued leadership in the coming years, the future is bright for Mercedes-Benz in Formula 1,” he said.

This also comes with the backdrop of Mercedes confirming Valtteri Bottas for the 2021 season. Lewis Hamilton has also said that he wants to stay with Mercedes and close his new contract with his team by Christmas.