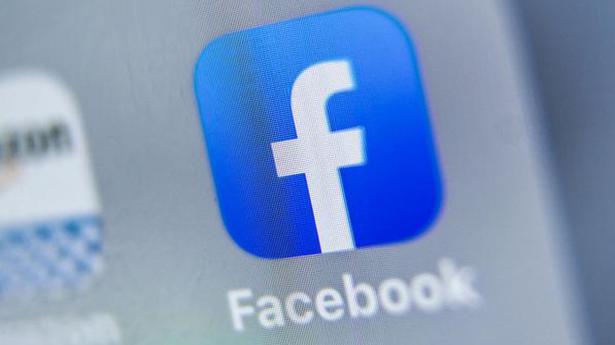 The newly formed Advance NZ Party’s page was taken off because of “repeated violations” of Facebook’s policy on misinformation about the virus that could lead to imminent physical harm, Facebook said in a statement

Facebook shut down the page of a fringe New Zealand political party on Thursday, days before a general election, for sharing what the company called misinformation about the novel coronavirus pandemic.

The newly formed Advance NZ Party’s page was taken off because of “repeated violations” of Facebook’s policy on misinformation about the virus that could lead to imminent physical harm, Facebook said in a statement.

“We have clear policies against this type of content and will enforce on these policies regardless of anyone’s political position or party affiliation,” it said.

This is a cynical example of election interference by an American-owned social media outlet that has no business performing any such operation in our sovereign nation,” party co-leader Billy Te Kahika said in a statement.

The party has stirred controversy with an anti-vaccination stance and has also called for an end to coronavirus lockdowns. It has said the case fatality rate of the virus is “not unlike that of seasonal influenza”.

Advance NZ is seen getting about 1% of the vote, according to the latest opinion poll, which would mean it will have no impact on the election outcome.

Prime Minister Jacinda Ardern, who also leads the and Labour Party, is seeking a second term in the October 17 polls on the back of her success in eliminating the coronavirus in the country of 5 million with lockdowns and social distancing.

On Tuesday, Deputy Prime Minister Winston Peters ridiculed a question from another coronavirus sceptic at an election campaign event.

Peters, the leader of the New Zealand First party, was answering questions when an unidentified man asked “where is your evidence that there is a virus that causes this disease?”

“Here’s someone who gets up and says ‘the Earth is flat’,” Peters responded. “Sorry sunshine, wrong place.”

Peters was a kingmaker in the previous election, siding with Ardern to form a coalition government.