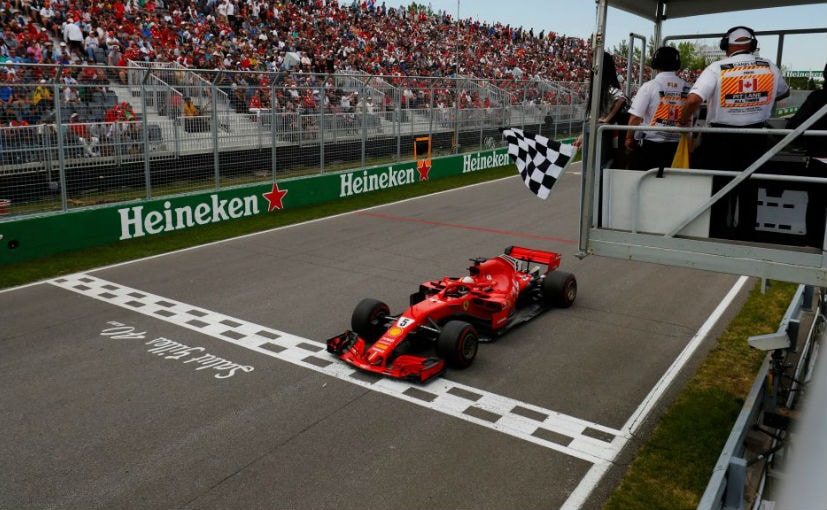 Ferrari for its part is also still developing the current SF1000 which is struggling in the mid-field.

Ferrari and Renault seek a return to competitiveness in 2022

Ferrari and Renault may not be topping the charts on the 2020 F1 grid, but it seems that they are well on their way to developing their 2022 cars. Both Ferrari and Renault have put in a lot of effort into returning to competitiveness in 2022 when the F1 rules change. Now, according to Motorsport Italia, both teams have already passed crash tests for their 2022 cars – though this is a preliminary thing as it is related to frontal  and doesn’t indicate any kind of advanced aerodynamic development which can’t start before 2021.

Ferrari for its part is also still developing the current SF1000 which is struggling in the mid-field and has a huge focus on developing the car for 2021 as well. Ferrari also wants to rekindle its engine mojo which it lost after a technical directive at the end of 2019.

Renault are also in a similar position as they just managed to get their first podium since returning to F1 as a full works team in 2016 at the recently concluded Eifel GP with Daniel Ricciardo came P3.

Renault F1 is all set to be rebranded to Alpine next year
Photo Credit: AFP

For Ferrari everything is about small gains as crystallised by its team principal and MD, Mattia Binotto. “The positive is that it was correlating well with what we saw in the wind tunnel and back in the factory. And that somehow means we are moving the car in the right direction. There will be some more further upgrades during the remainder of the season, which will be as well important,” he said at the end of the Eifel GP.