Mothers and grandmothers are increasingly taking to the Internet to explore, relive and invent recipes

Leela Mathew skins, cores and chops an apple with the flair of a master chef. The apple is to go into a smooth dough and then dunked in hot oil. Home cook Leela is making apple appam (apple fritters Indian style) for an eager online audience.

Her YouTube channel and Instagram page, ‘My Mother’s Kitchen’, has been drawing followers from around the world ever since it was launched in March, 2020. The videos are edited by her septuagenarian husband, who also handles the photography. “He learnt an editing software just for this,” says Leela, from Baltimore, USA, where she lives.

A growing tribe of people over 55 is discovering the joys of social media. For the women particularly, it is an indulgent space, where they get to show off their recipes and share fond food memories. At least for a few of them, it has also been a way to beat lockdown blues. “When I first started, I didn’t know if anyone would be interested in watching at all. But I did the show because I wanted to record how to make traditional recipes for my children,” says Leela. Her videos are mostly of traditional Malayali dishes, a few with an American twist, such as a cabbage and kale thoran or a skillet cookie, for instance.

Leela is originally from Kottayam, and adds, “I like doing things the old fashioned way. I like when I hear people say that my cooking makes them nostalgic for Kerala and reminds them of their mother.” 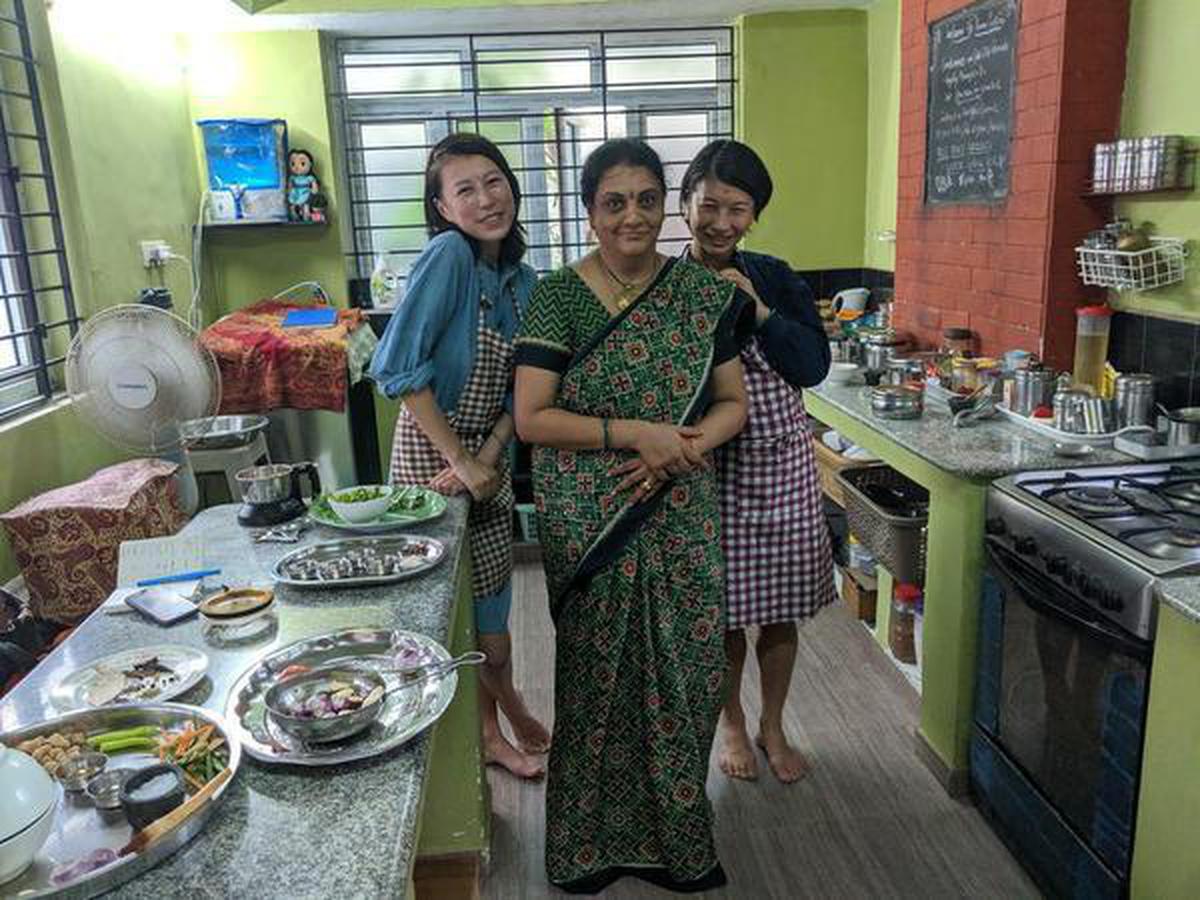 Sundari Krishnamurthy with her students

Traditional food is also a hit with the fans of Sundari Krishnamurthy from Chennai, who says she gets emails and messages about traditional food. She started her Instagram page four years ago, and enjoys the fact that she can connect with her followers. “And for that reason, I manage the page myself,” says Sundari, who conducts cookery classes as well. Her videos include South Indian staples such as idli and ellu milagai podi, to innovative ones such as a bottle-sprouted green gram salad. 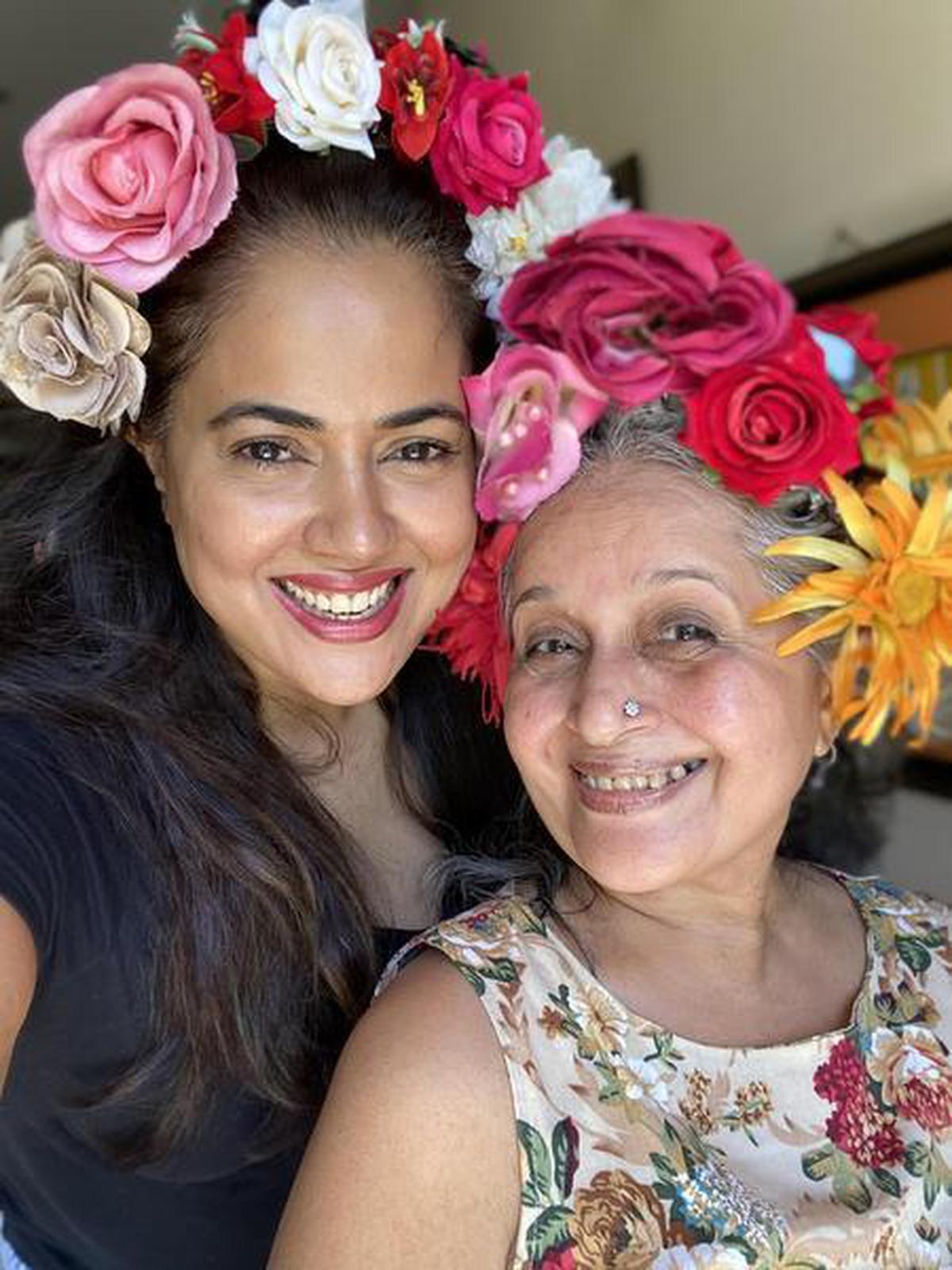 Artist Manjri Varde, 65, whose videos with her daughter-in-law, Bollywood actor Sameera Reddy, are already hugely popular, says she has never put herself out there much before, but is enjoying the fun. “Cooking is something I have always done. During the lockdown, Sameera suggested we do a video and we enjoyed it. All the content is prepared by her and I just try to be myself,” she says. One of the first videos Manjri and Sameera posted was on how to make a rotla with leftover rice. “Back in my day, we never wasted things. So this rotla was one such recipe.”

Sameera posts at least two videos a week under her #sassysaasu, which has not just culinary, but other aspects of saas-bahu bonding with a twist. Manjri, who is currently in Goa, makes Gujarati and Maharashtrian dishes mostly, with dashes of her own improvisations.

While most seek the help of grandchildren and children to shoot videos, edit them and manage their accounts, the Internet offers ready solutions for seniors new to social media. From how to create an account to finding friends, tagging and other tricks and tips, help is at hand. 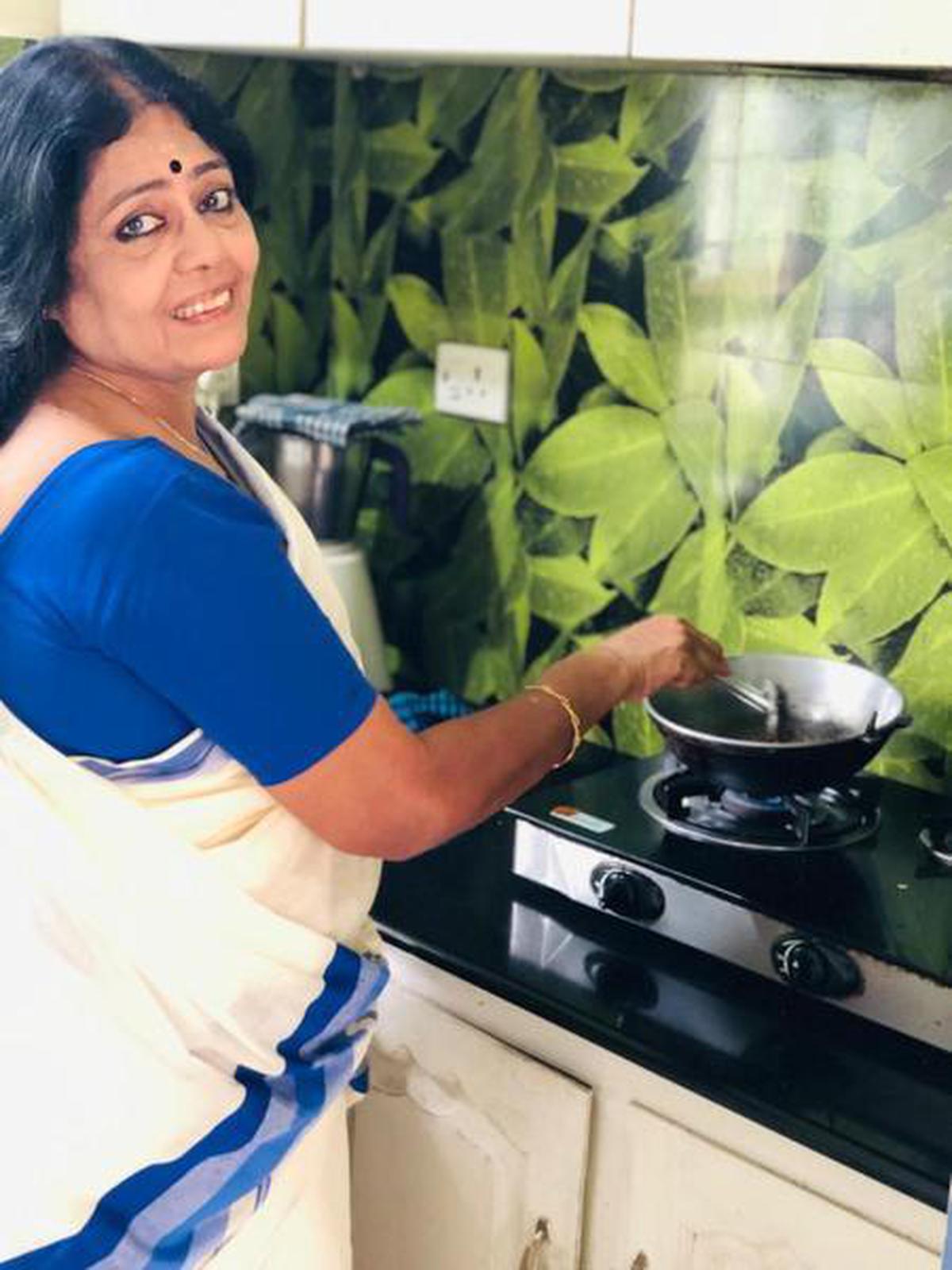 Nalini Menon’s YouTube channel, ‘Ennu Swantham Amma’, is managed by her son Jay. “So I am not so clued in on the number of followers, but I feel happy when absolute strangers compliment me on my dishes and ask for recipes,” says the 68-year-old from Ernakulam. Nalini cooks simple Kerala food. “I don’t take any extra effort for this. I just cook what I normally do at home – sambar, theeyal, molakushyam (a loose lentil curry) and different kinds of chutneys,” Nalini adds. Seventy-three-year-old Mary Mathew from Kolenchery, Kerala is a fan of MasterChef Australia, which she used to watch with her grandson John, who also shares her love for cooking. When Mary started her Instagram page, @cookingfrom1970, she sent a message to Matt Preston and George Calombaris of MasterChef Australia, introducing her page. Mary wasn’t expecting a response, but George replied saying her food looked tasty and Matt advised her on how to take a good food photograph so that the dish stood out, pointing out her kappa ularthu as a good example. Mary posts recipes of dishes her mother used to make. Chakkapazham unakkiyathu (candied jackfruit), bilimbi thoran (bilimbi stir-fry) and boiled yam with chilli chutney to mention just a few. “I get a lot of response from people, especially for traditional dishes, and I find there is a lot of interest in age-old recipes. While in the earlier days, we used to ask neighbours and relatives for tips, now we just put it out there for anyone from the world to access,” she says. 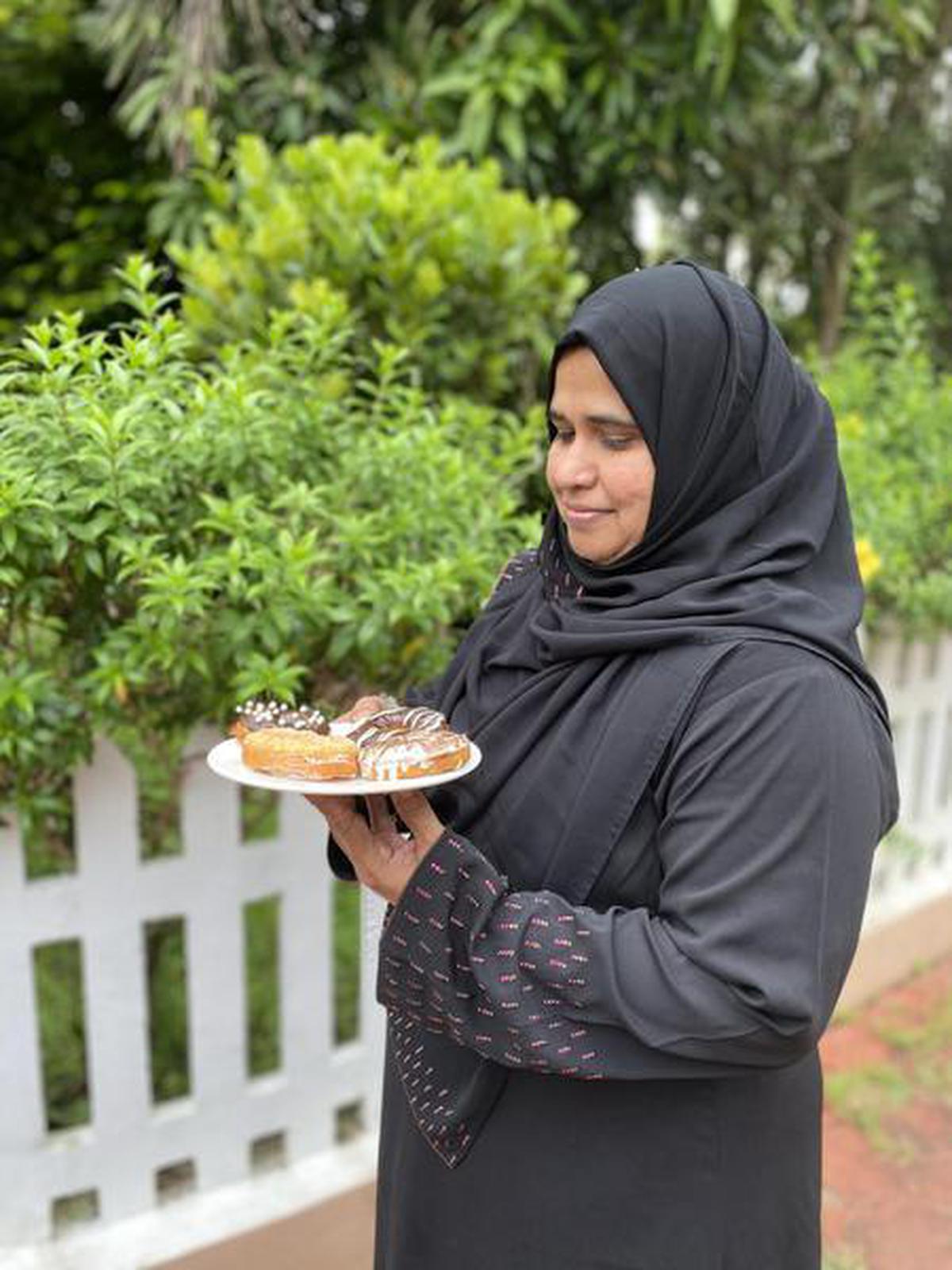 Online definitely is the way ahead, so Neena Najma, just shy of 60, joined baking and pizza making classes on the Internet. Her Instagram page (@bakeshop37) is filled with images of “new-age” confections and pizzas. Her daughter-in-law Aysha Thaniya manages her account. “I have six grandchildren at home and I can afford to do a lot of experimenting with food; it never goes to waste,” she says from Alappuzha.