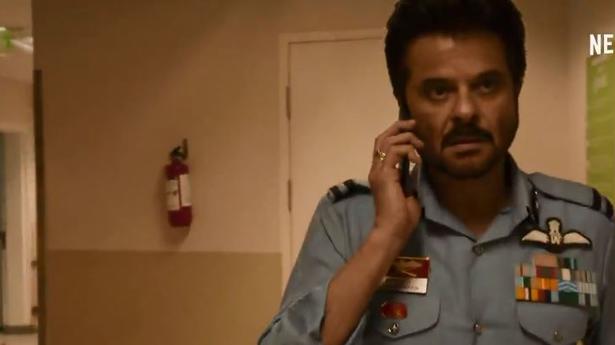 In a tweet, the Indian Air Force said “related scenes” are needed to be withdrawn.

Raising objection to the “inaccurate” donning of its uniform and the language used by actor Anil Kapoor in the trailer of a new Netflix film AK vs AK, the Indian Air Force (IAF) has written to Netflix asking them to delete the objectionable scenes before the film is released.

“The IAF uniform in this video is inaccurately donned and the language used is inappropriate. This does not conform to the behavioural norms of those in the armed forces of India. The related scenes need to be withdrawn,” the IAF said on Twitter.

The promo also drew sharp responses from the veteran community on social media. The movie directed by Vikramaditya Motwane is scheduled to premiere on Netflix on December 24.