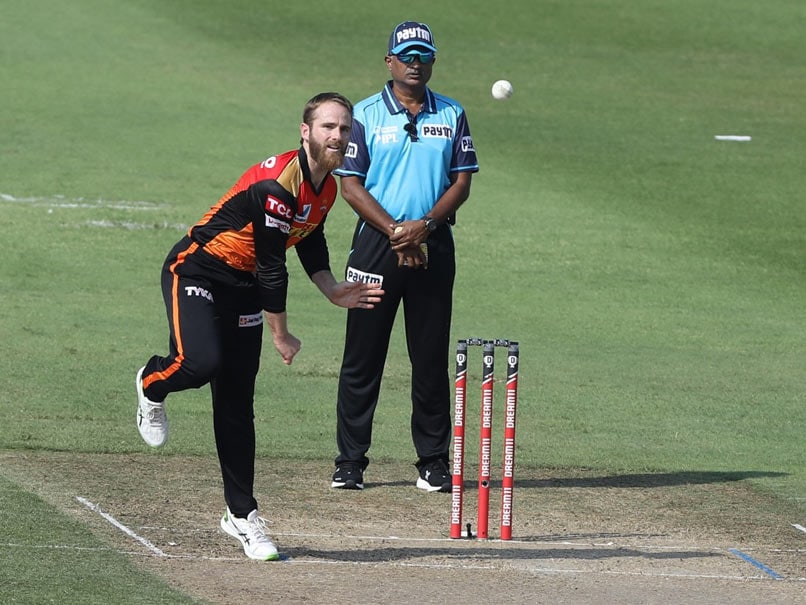 
The International Cricket Council (ICC) posted on social media to show a hilarious comparison between “How batsmen think they bowl” and “How batsmen bowl” using pictures of the Eiffel Tower and an electricity transmission tower. Fans reacted to the post with their own comparisons in the comments section. The plight of top-order batsmen who value their bowling highly has been a topic of humour in the cricket community and ICC played into that conversation with this hilarious meme on social media.

How batsmen think they bowl How batsmen bowl pic.twitter.com/SxUjEYRCJQ

International cricket resumed after a break due to the Indian Premier League 2020 from September to November when Zimbabwe visited Pakistan for limited-overs series in October-November.

India are scheduled to play a full series in Australia from November 2020 to January 2021, and the Indians have already landed in Sydney and have their preparations in full swing.

The limited-overs leg of the tour will conclude on December 8 and the first Test will be played under lights in Adelaide from December 17.

The remaining three Tests will be played in Melbourne, Sydney and Brisbane.

New Zealand have their men’s home summer scheduled and will begin on the same date as the Australia vs India tour, on November 27, with the first of three T20Is against the West Indies.

The two sides will then play two Tests as part of the World Test Championship.

Visits to New Zealand from Pakistan, Australia and Bangladesh are also scheduled.