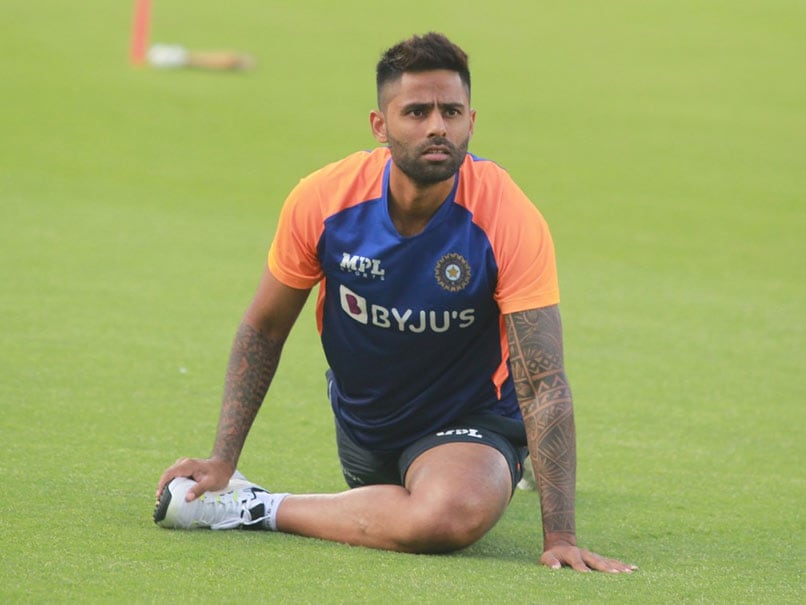 Former India opener Gautam Gambhir has questioned the decision to leave out batsman Suryakumar Yadav from the playing XI in the third T20I against England on Tuesday. Suryakumar made way for opener Rohit Sharma, who was rested for the first two games, and the omission of the youngster irked Gambhir who wants the team management to give the Mumbai batsman a consistent run. “It amazes me, seven months before the World Cup he starts preparing for World Cup, and probably after the World Cup he will start preparing for the next World Cup. It really doesn’t matter, the kind of form you are in matters,” ESPNcricinfo quoted Gambhir was as saying.

“For example, there has to be a replacement for Shreyas Iyer, who are you gonna go for. So at least look at someone whom you have got into the setup. Probably give him that opportunity in three or four games and see where he stands,” Gambhir added.

The former India opener opined that if Suryakumar had delivered for the hosts in the ongoing series, he could be looked at as a backup option at the number four batting position.

Gambhir said that too much rest and rotation of players has created an unwanted problem and cited England’s approach of fielding the same XI in the T20I series.

“We create a problem for our own self because we juggle a lot. In every game, there is some change or the other. Look at what England have done in this third T20I, they have not changed their batting order. So if you create problems for yourself, you would keep talking about problems of plenty,” said Gambhir.

India skipper Virat Kohli played an unbeaten knock of 77 to guide India to 156/6, but the total did not prove to be enough as Jos Buttler and Jonny Bairstow made light work of the chase to hand England an eight-wicket win. Buttler and Bairstow remained unbeaten on 83 and 40 respectively.

With the win in the third T20I, England has now gained a 2-1 lead in the five-match series. Both teams will meet in the fourth T20I on Thursday which will be played at the same venue.