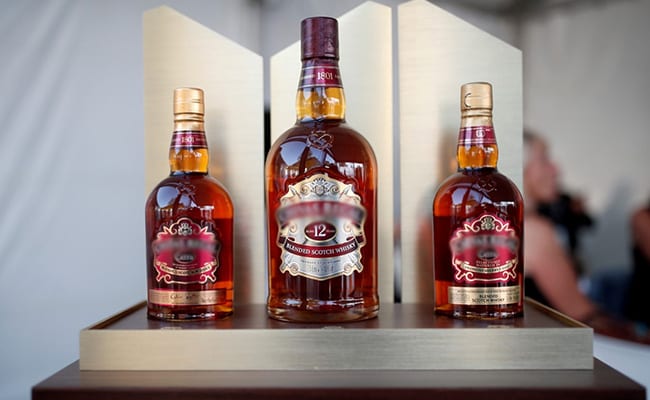 Industry sources said they believed imported liquor could be on the list.

The government has ordered 4,000 army shops in the country to stop buying imported goods, according to a document reviewed by news agency Reuters, a move that could send an unwelcome signal to foreign liquor firms such as Diageo and Pernod Ricard.

Army canteens sell liquor, electronics and other goods at discounted prices to soldiers, ex-servicemen and their families. With annual sales of over $2 billion, they make up one of the largest retail chains in India.

The October 19 internal order from the defence ministry said that in future, “procurement of direct imported items shall not be undertaken”.

The order said the issue had been discussed with the army, air force and navy in May and July, and was aimed at supporting Prime Minister Narendra Modi’s campaign to promote domestic goods. A defence ministry spokesman declined to comment.

The order did not specify which products would be targeted. However, industry sources said they believed imported liquor could be on the list.

Imports make up around 6-7% of total sales value in the defence shops, according to an August research column of the government-funded Institute for Defence Studies and Analyses (IDSA). Chinese products such as diapers, vacuum cleaners, handbags and laptops, account for the bulk if it, it said.

Reuters reported in June that Pernod and Diageo had briefly stopped receiving orders for their imported brands from such government stores. Diageo did not respond to a request for comment, while a Pernod spokesman declined comment.

“The (foreign liquor) sales are small – but why would a government which is wanting to attract foreign investments do this? It’s a confusing, conflicting signal,” said the executive.

The government has in recent months taken steps to curb Chinese businesses and investments following a border clash in June that killed 20 Indian soldiers.

Centre-Farmer Talks Inconclusive Again, Next Round On Saturday: 10 Points