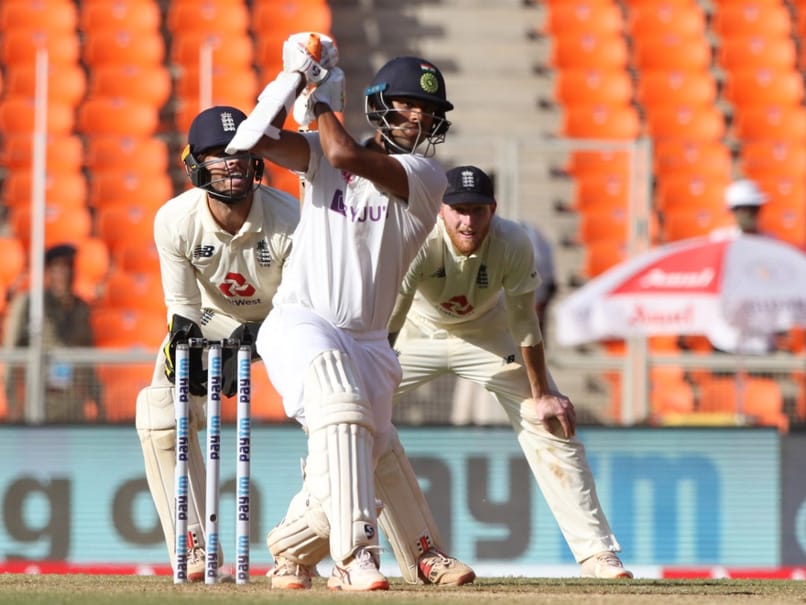 
India will be aiming to register a strong first innings lead against England on Day 3 of the fourth Test match, at the Narendra Modi Stadium in Ahmedabad. Currently seven wickets down, Washington Sundar and Axar Patel are batting for India. The duo are trying to build a steady partnership. Sundar has already registered a half-century and will be aiming to add more runs to the scoreboard. India wrapped up Day 2 with a lead of 89 runs, scoring 294 for seven in response to England’s first innings total of 205. Despite losing quick wickets on Day 2, a century by Rishabh Pant and Sundar’s unbeaten knock helped India turn the tide to their side. The final of the World Test Championship is also at stake for India, who have to avoid defeat in this Test to book a date with New Zealand at Lord’s later this year in the final. (LIVE SCORECARD)