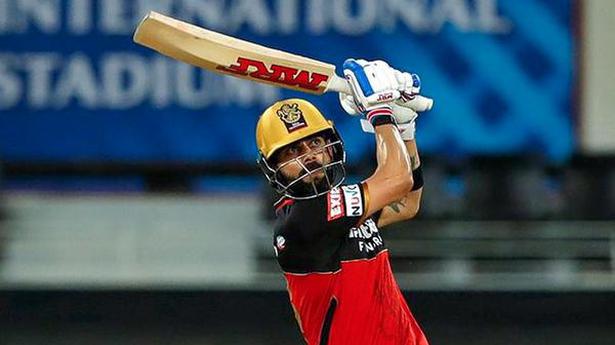 RCB named an unchanged team while KXIP brought in Chris Gayle for the first time this season besides handing a debut cap to Deepak Hooda.

M. Ashwin was also brought in by the Punjab side. The three players replaced an injured Mandeep Singh, Prabhsimran Singh and Mujeeb Zadran.