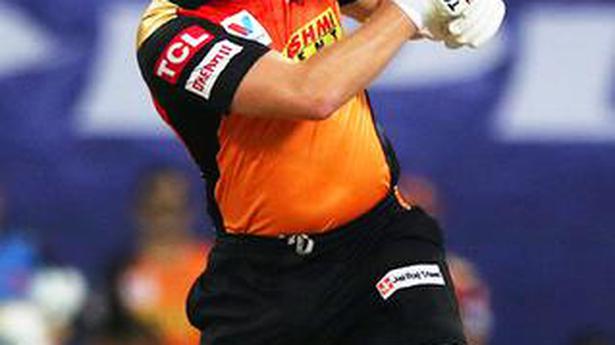 The inexperienced young guns of both Rajasthan Royals and Sunrisers Hyderabad would like to put their hands up in testing times when both teams square off in a must-win Indian Premier League game on Thursday.

Whether it is Priyam Garg, Abdul Samad of Sunrisers or Kartik Tyagi, Riyan Parag of the Royals, the youngsters from both sides will be feeling the pressure of doing something out of the box in case their illustrious seniors fail in that pursuit.

Royals would hope to continue with the winning momentum and will expect their foreign recruits to perform like they did against CSK.

While Jofra Archer continues to be the backbone of Royals’ bowling attack, the wrist-spinning duo of Shreyas Gopal and Rahul Tewatia were terrific in the middle overs against CSK.

SRH, on the other hand, would still be smarting from the Super Over loss to Kolkata Knight Riders on Sunday.

David Warner and Co. would definitely be hurt by that loss but they need to come out of that shock quickly.