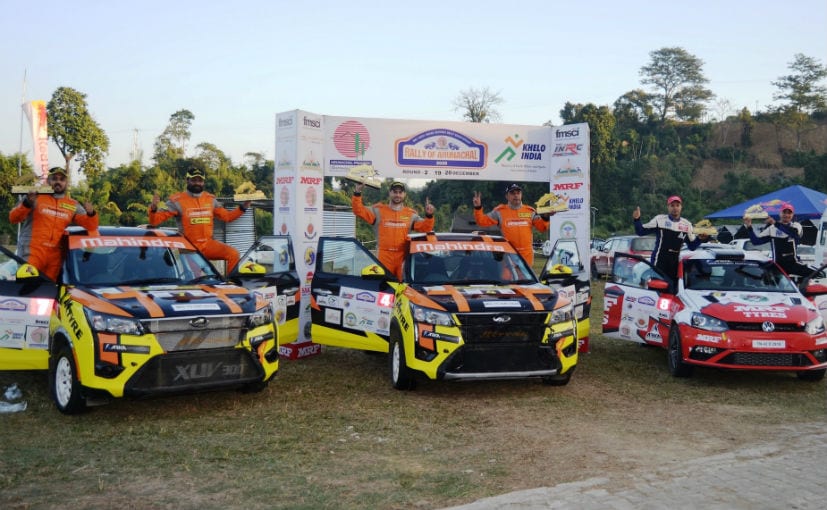 Gaurav Gill along with co-driver Musa Sherif won all eight stages in Round 2 of the 2020 Indian National Rally Championship and was followed by Amittrajit Ghosh and Dean Mascarenhas finishing on the podium overall.

Ace rally driver Gaurav Gill along with co-driver Musa Sherif roared his way to win Round 2 of the 2020 Indian National Rally Championship, Rally of Arunachal. The driver took his second consecutive win of the season and went on to win all of the eight special stages spread over two days. The two back-to-back rounds were held over the week in Itanagar and saw Gill dominate the tarmac raly with absolute precision. Coming in second in was Amittrajit Ghosh with co-driver Ashwin Naik in the overall INRC class. Finishing second in Round 1, Karna Kadur in the Volkswagen Polo 1.0 TSI finished third in the overall elite class.

Speaking about the eventful rally, Amittrajit Ghosh said, “It feels good to be rallying again. With the COVID 19 situation and then Mahindra pulling out, it was a tricky situation for us. But with JK Tyre’s support and Mahindra offering us their XUV300, things soon fell in place for us,”  “It was a great round for me because after a long time I made it to the podium.” 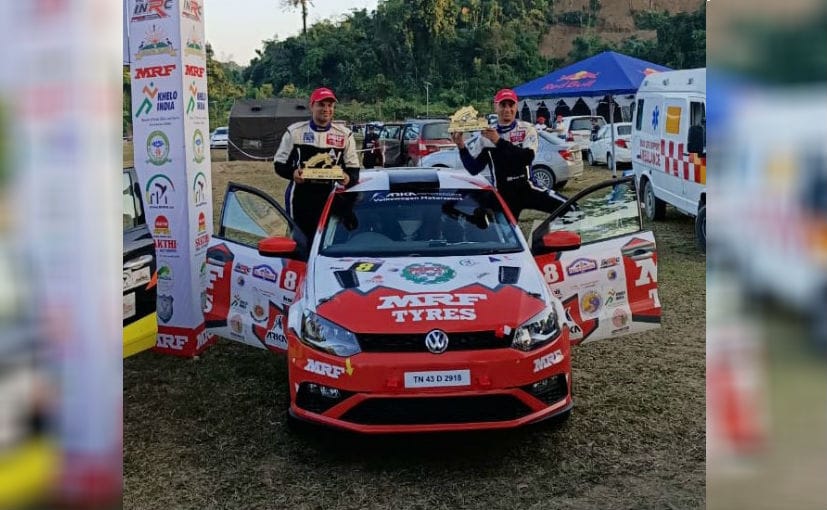 After finishing second in Round 1, Karna Kadur and Nikhil Pai finished third overall in the Volkswagen Polo 1.0 TSI

Dean Mascarenhas claimed the INRC 2 title, followed by Fabid Ahmer and Maninder Singh Prince finishing second and third in INRC 3 to make it a clean sweep. Meanwhile, defending INRC champion Chetan Shivram with co-driver Rupesh Kholay, backed by Yokohoma Tyres, started Round 2 with a stock engine after an engine failure saw them end the opening round with a DNF. The rally driver managed to finish the second round in 13th place overall and gain valuable leg points.

Mahindra to discontinue XUV500 after launch of XUV700 next year