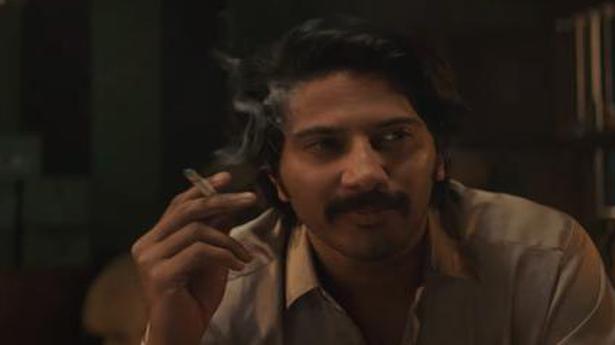 Directed by Srinath Rajendran, the film also stars the likes of Sobhita Dhulipala and Indrajith Sukumaran

The teaser of Dulquer Salmaan’s next film Kurup has been released.

The film is inspired by the life of one of Kerala’s most wanted criminals Sukumara Kurup. The crime-drama will revolve around his legendary crime, the murder of film representative Chacko, and how his escape has become a pop-culture phenomenon.

Kurup is directed by Srinath Rajendran and also stars a cast of A-listers such as Sobhita Dhulipala, Indrajith Sukumaran, Shine Tom Chacko, Sunny Wayne and Bharath Niwas in supporting roles. The film has been shot across India and the Middle East.

The film is produced By Wayfarer Films & M Star Entertainments, and could opt for an OTT release.