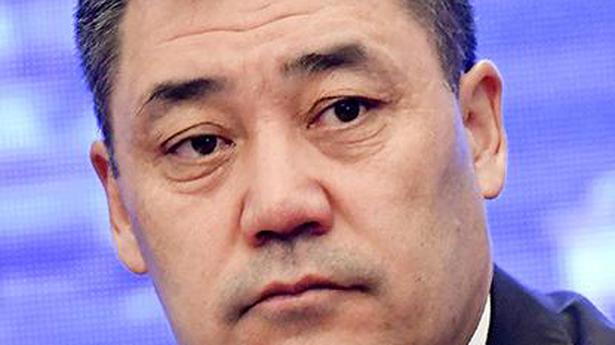 Kyrgyzstan’s Prime Minister became the acting head of state on Friday in the wake of the President’s resignation amid turmoil sparked by a disputed parliamentary election.

Supporters of newly appointed Prime Minister Sadyr Zhaparov, rallied in the capital, Bishkek, and threatened to storm government buildings, forcing President Sooronbai Jeenbekov to step down on Thursday. Under the Constitution, the Speaker of Parliament would be next in line, but he refused to serve as caretaker leader under protesters’ pressure, allowing Mr. Zhaparov to claim the top office.

The fast-moving developments mark the third time in 15 years that a leader of the Central Asian country has been forced out by a popular uprising. The unrest that gripped the country of 6.5 million people on the border with China was triggered by the Oct. 4 parliamentary election that was swept by pro-government parties.

Supporters of opposition groups dismissed the results, pointing at vote-buying and other irregularities, and took over government buildings hours after the polls closed. The protesters freed several opposition leaders, including Mr. Zhaparov, who was serving an 11-year jail term.

The Central Election Commission nullified the election results and rival regional clans begun jockeying for power, their supporters swarming the capital and occasionally clashing with each other, hurling stones.

President Jeenbekov, who had introduced a state of emergency in Bishkek and deployed troops in the capital, first dismissed calls to resign, but he announced on Thursday that he was stepping down to avoid bloodshed.

Mr. Zhaparov’s supporters quickly besieged the Parliament to discourage its speaker, Kanat Isayev, from taking over as acting President.