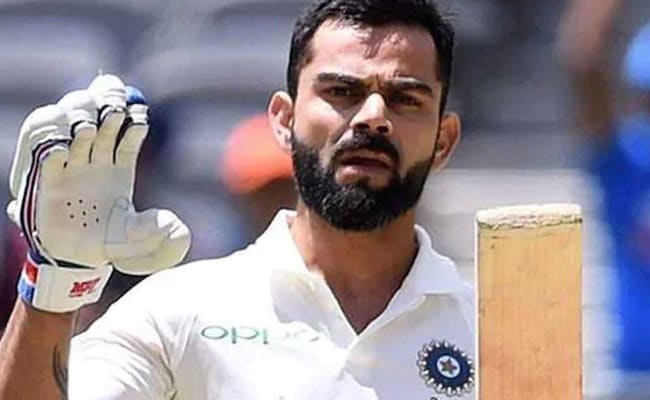 “Let us all stay united in this hour of disagreements. Farmers are an integral part of our country and I’m sure an amicable solution will be found between all parties to bring about peace and move forward together,” Mr Kohli tweeted late Wednesday.

Mr Kohli wasn’t quite as outspoken as some – earlier today the BJP’s Sambit Patra declared that Rihanna (a citizen of the Caribbean island of Barbados) and Lebanese-American model Mia Khalifa were “anti nationals” and Congress MP Rahul Gandhi was hatching a “conspiracy”.

Let us all stay united in this hour of disagreements. Farmers are an integral part of our country and I’m sure an amicable solution will be found between all parties to bring about peace and move forward together. #IndiaTogether

Both Rihanna and Ms Khalifa had tweeted in support of the farmers.

Late Tuesday night Rihanna tweeted to her 100 million followers: “Why aren’t we talking about this #FarmersProtest?” and shared an article on the farmers’ protest by American news outlet CNN.

Her tweet was quickly followed by a flood of such messages, including one from teen climate activist Greta Thunberg and another by Meena Harris, an American lawyer who is also the niece of US Vice President Kamala Harris.

There were also tweets praising Rihanna for speaking out, while pointing out that Indian celebrities had stayed silent on the matter of tear gassing and lathi charges of farmers.

“A very small section of farmers in parts of India have some reservations about these reforms,” the government said, referring to a protest that has seen tens of thousands of farmers across India express their concern over laws that they say will endanger their livelihoods.

Lakhs of farmers across India are protesting the centre’s new farm laws, claiming it endangers their livelihood by allowing large corporate firms to bully them.

Last week the farmers’ tractor rally through Delhi turned violent after some groups veered off course and stormed into the Red Fort, leading to the death of one person and injuries to hundreds of cops.

Since then the centre’s containment measures have escalated, with barbed wire fences, concrete barricades and iron rods being used to stop farmers from advancing into the national capital.