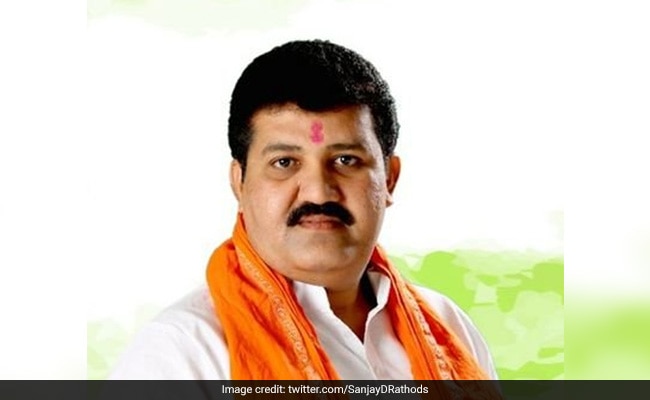 Maharashtra Forest Minister Sanjay Rathod, who was not seen in public after his name was linked by the opposition to the death of a woman in Pune, visited a temple in Washim district on Tuesday.

Sanjay Rathod travelled by road from his residence in Yavatmal to the Pohradevi Temple in neighbouring Washim, where he sought blessings and took part in rituals.

The temple is revered by the Banjara community, to which Sanjay Rathod belongs.

The minister’s supporters thronged the venue during his visit.

Some social media posts and the opposition BJP in the state had alleged that Sanjay Rathod was connected to the death of the 23-year-old woman.

The woman died after falling from a building in the Hadapsar area of Pune on February 8.