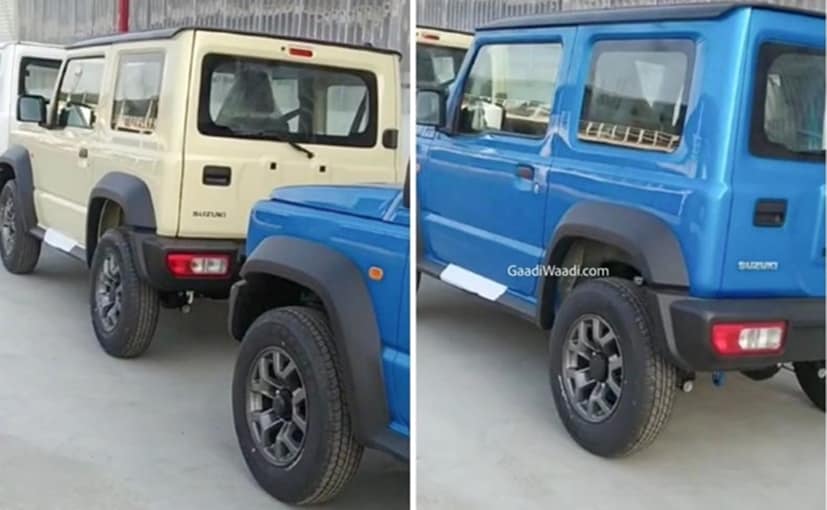 Reportedly, this is a limited trial assembly done on CKD (Completely Knocked Down) kits imported from Japan. The report suggests that the vehicle is being assembled for the export markets, and the company has so far rolled out about 50 units of the Suzuki Jimny.

Maruti Suzuki India has reportedly commenced local assembly of the company’s smallest 4×4 SUV, the Jimny 3-door. The report suggests that the vehicle is being assembled for the export markets, and the company has so far rolled out about 50 units of the Suzuki Jimny. It is claimed that there has been an increasing demand for the small 4×4 SUV in Europe and Japan, and the company’s plant in Kosai, Japan is at maximum capacity. So, this is a limited trial assembly done on CKD (Completely Knocked Down) kits imported from Japan. We have reached out to Maruti Suzuki India regarding this matter, however, our email remained unanswered at the time of publishing this story. 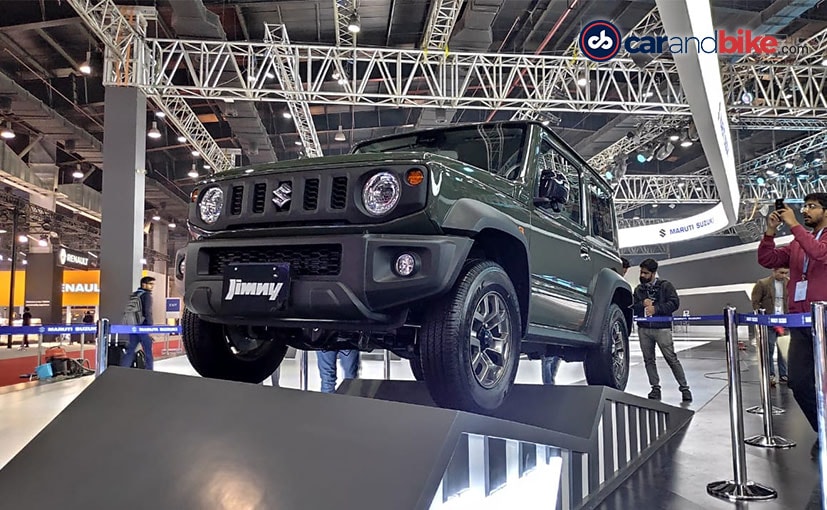 The Suzuki Jimny Sierra was showcased at the 2020 Auto Expo, where the company said it had brought the SUV to assess the response of the Indian consumers. However, rumour has it that the company feels a 5-door Jimny will be more suitable for the Indian market, but that would mean the company will have to spend more time on engineering an extended wheelbase option, further delaying the launch. But, looking at the success of the new-gen Mahindra Thar, which is also a 3-door SUV, it is possibly  Maruti Suzuki India might consider launching the 3-door model as a CKD product. 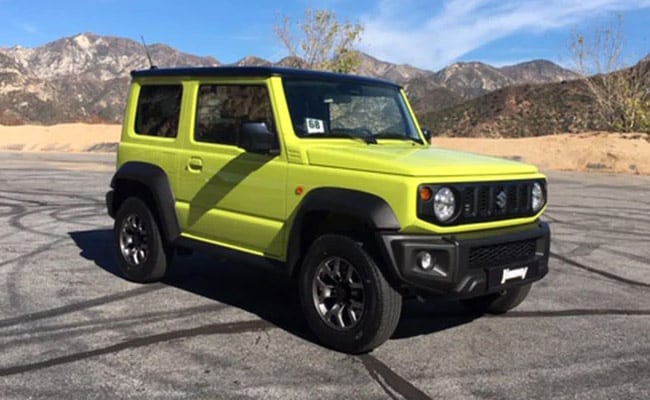 When launched, the Suzuki Jimny will be sold via the Nexa retail channel

Now, we had already told you that the Jimny will be launched in India sometime in 2021, possibly re-badged as the Gypsy, and, it will be sold via the Nexa retail channel. However, if the company does decide to bring in the SUV as a CKD model then we do expect it to have a premium positioning, with a price tag close to ₹ 15 lakh (ex-showroom).

Built on the ladder frame structure, globally, the Suzuki Jimny Sierra is powered by the same 1.5-litre K15B, four-cylinder, petrol engine that powers the Ertiga, Ciaz, XL6 and Vitara Brezza in India. It churns out 104 bhp and 138 Nm of peak torque and comes mated to a 5-speed manual gearbox or a 4-speed automatic transmission. The company also offers the Allgrip Pro AWD system as standard.