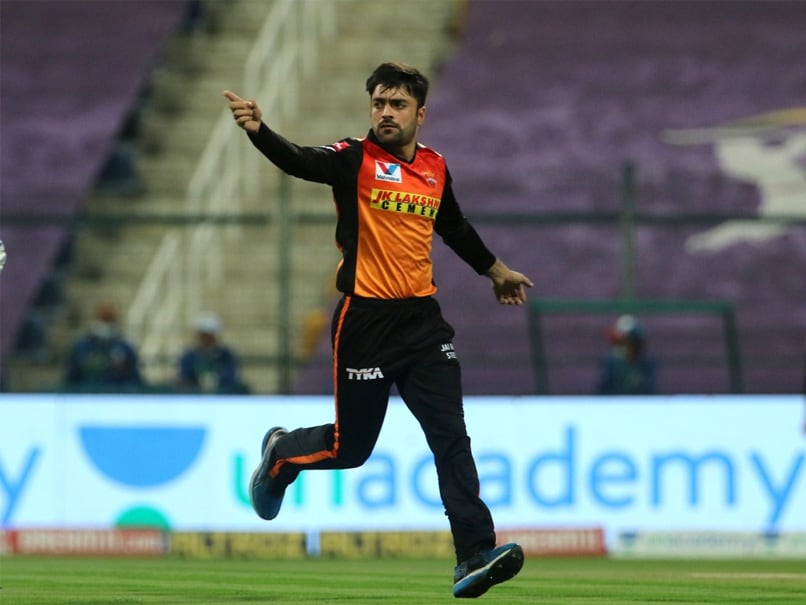 
After eight matches in the Indian Premier League (IPL) 2021, SunRisers Hyderabad remain the only team yet to register points against their name. They have lost both their games thus far – against Kolkata Knight Riders and Royal Challengers Bangalore – and face a monumental task against defending champions and five-time title winners Mumbai Indians on Saturday at the MA Chidambaram Stadium in Chennai. SRH endured a mighty collapse in their last outing, against Kolkata Knight Riders on Wednesday, losing three wickets in an over in what had looked until then as SRH’s match to lose. Set 150 runs to win, SRH were 115 for 2 at one stage with Jonny Bairstow and Manish Pandey at the crease before those two and Abdul Samad were dismissed in one over from Shahbaz Ahmed.

The over brought about a collapse and SRH were restricted to 143 for 9. Against Mumbai Indians, the 2016 champions SRH will have to be more consistent.

Here are the players to watch out for

Captain Warner found some form against KKR as a well-compiled 54 off just 37 balls helped SRH get a good start. Warner is the only overseas players in the top five all-time scorers in the IPL and that record says something. A strike rate of 141.51, four centuries and 49 half-centuries put him in the pantheon of IPL greats.

Manish Pandey has been one of the most consistent Indian batsmen for SRH over of the past few seasons. The right-handed batsman has returned 38 and 61 not out batting at No. 3 in the two matches this season so far and boasts of an IPL strike rate of 121.60 for his 3367 runs with one century and 19 half-centuries.

Rashid’s economical spells in the middle overs have given SRH an edge over many teams ever since the leg spinner joined SRH’s ranks. His returns of 2/18 and 2/24 bear testimony to his ability to cut the flow of runs, maintain pressure and eke out wickets. He finished as SRH’s highest wicket taker last season with 20 wickets from 16 matches.