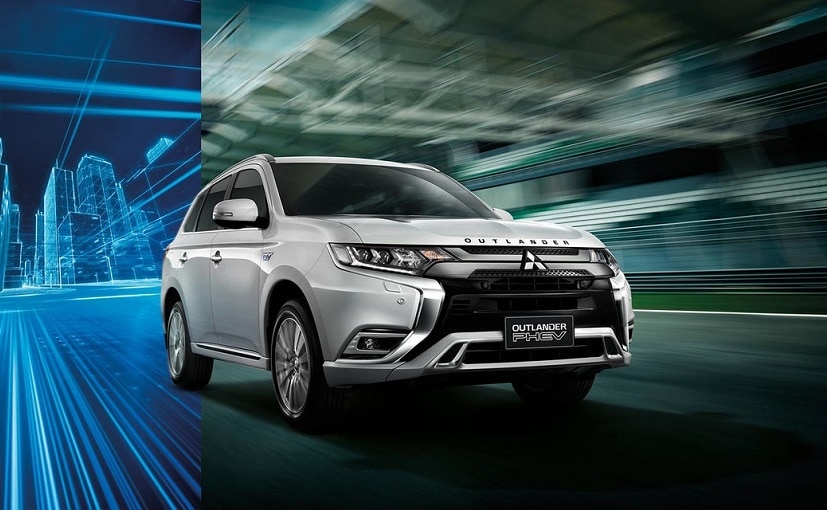 The company aims to raise the proportion of electric vehicles to 50 per cent in the total sales by 2030 in a bid to contribute to an environment-friendly solution.

The vehicle is scheduled to be delivered in Thailand in January.

Mitsubishi Motors has officially announced that it has initiated production of the Outlander plug-in hybrid EV (PHEV) at its Laem Chabang factory in Thailand. The carmaker recently hosted a ceremony to commemorate the line-off of the first local production Outlander PHEV, and the vehicle is slated to be delivered to the customers next year in January. The carmaker decided to commence its first overseas production of the Outlander’s PHEV model in Thailand due to the potential for growth in the Thai automobile market.

The carmaker also considered other aspects like high production capacity of its Laemchabang plant and market’s inclination towards electric mobility. Do note, the flagship plug-in hybrid SUV was launched at the 37th Thailand International Motor Expo 2020. 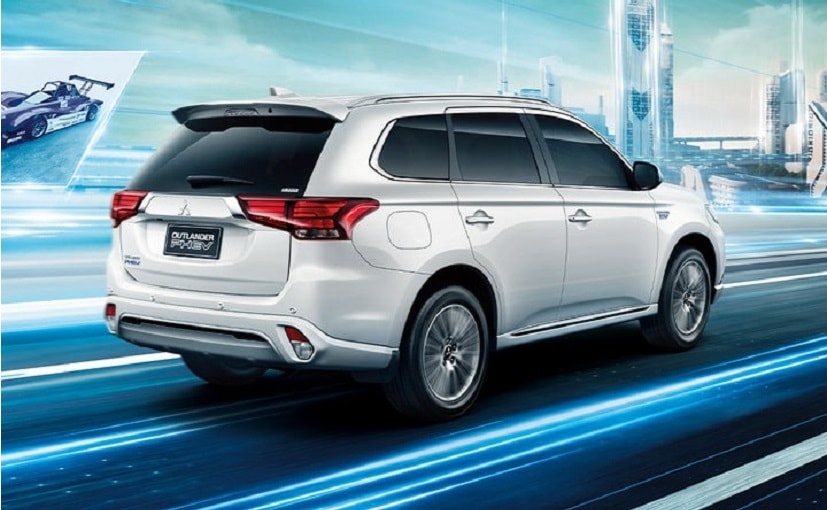 As a part of Mitsubishi’s environment plan, the company aims to raise the proportion of electric vehicles to 50 per cent in the total sales by 2030 in a bid to contribute to an environment-friendly solution.

Takao Kato, chief executive officer of MMC said, “Mitsubishi Motors provides PHEVs to the ASEAN region based on increasing global awareness of environmental issues. I am extremely happy to be able to deliver locally-produced OUTLANDER PHEVs to our customers in Thailand as a new part of our electric vehicle business.”

The Thai-spec Mitsubishi Outlander comes powered by a 2.4-litre DOHC MIVEC in-line 4-cylinder petrol engine. The engine works with two electric motors mounted at the front and rear axles and a 13.8 kWh lithium-ion battery. Moreover, the company has positioned the lithium-ion battery under the floor to maximize interior cabin space.

The generator on the SUV transforms engine power into electricity to recharge the drive battery and assist the motors when required. When fully charged, the Outlander PHEV is claimed to a range of 55 km in EV mode. After that, the SUV seamlessly begins drawing power from its petrol engine, eliminating your EV range anxiety.