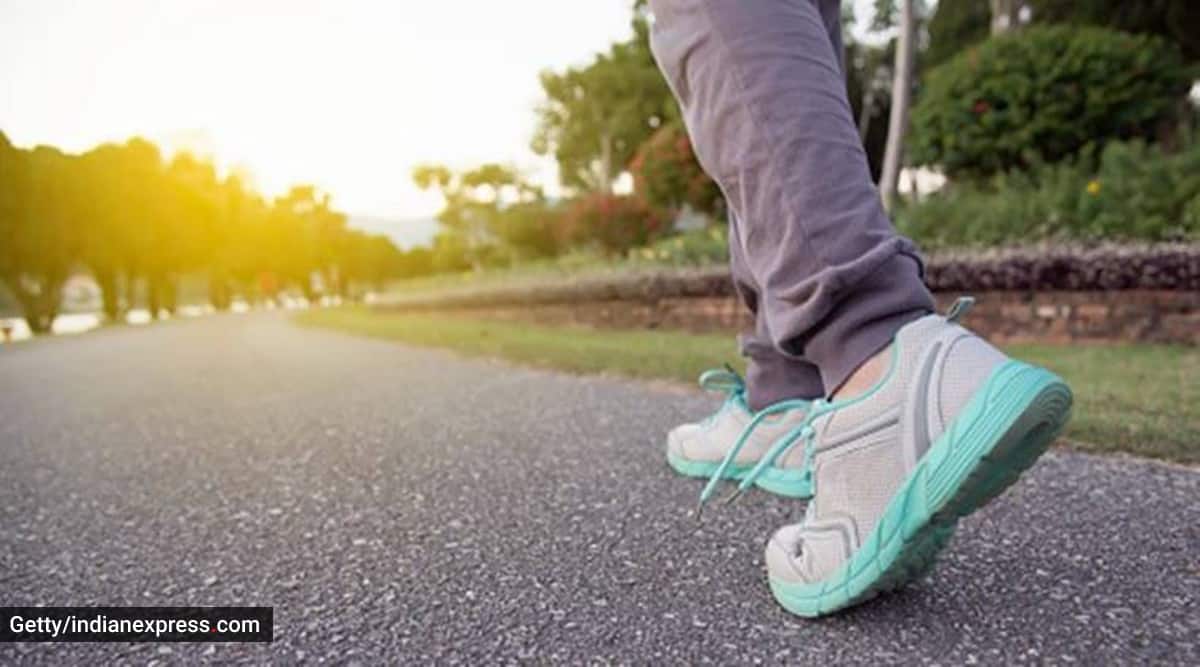 More than three quarters of COVID-19 patients hospitalised for treatment have at least one ongoing symptom six months after initially becoming unwell, according to a study published in The Lancet journal.

The research looked at the long-term effects of the novel coronavirus infection in 1,733 patients first diagnosed in Wuhan, China between January and May followed to June and September.

In the study, scientists, including those from Jin Yin-tan Hospital in China, interviewed the patients face-to-face using questionnaires to evaluate their symptoms and health-related quality of life.

Nearly 400 patients also underwent further tests, including an assessment of their lung function, and 94 patients whose blood antibody levels were recorded at the height of the infection received a follow-up test.

According to the scientists, the most common symptom to persist was muscle weakness (63 per cent of cases), with patients also frequently experiencing sleep difficulties (26 per cent).

They said anxiety or depression was reported among 23 per cent of patients.

The study noted that hospitalised patients who were severely ill more often had impaired lung function and abnormalities detected in chest imaging — which the scientists believe could indicate organ damage six months after symptom onset.

Since very few follow-up studies have been conducted in recovered patients so far, the scientists said little is known about the long-term health effects of COVID-19.

Those that have been conducted looked only at a small number of cases over a short follow-up period, they added.

“Our analysis indicates that most patients continue to live with at least some of the effects of the virus after leaving hospital, and highlights a need for post-discharge care, particularly for those who experience severe infections,” said study co-author Bin Cao, from National Center for Respiratory Medicine, China-Japan Friendship Hospital in China.

“Our work also underscores the importance of conducting longer follow-up studies in larger populations in order to understand the full spectrum of effects that COVID-19 can have on people,” Cao said.

The scientists found that 76 per cent of patients reported at least one ongoing symptom during the follow up tests.
Patients with more severe illness commonly had reduced lung function, with 56 per cent of those who required ventilation support experiencing reduced flow of oxygen from the lungs to the bloodstream.

For patients who required supplemental oxygen therapy and those who did not require oxygen therapy, the researchers said the figures were 29 per cent and 22 per cent, respectively.

According to the study, patients with more severe disease performed worse in the six-minute walking test.

The scientists said 13 per cent of patients whose kidney function was normal while in hospital had reduced kidney function in follow-up.
However, due to the way the data was analysed, the researchers said it was not possible to determine if symptoms reported during follow-up were persistent following the infection, worsened after recovery, or occurred post-discharge.

The scientists believe further work is needed to compare differences in outcomes between inpatients and outpatients.

Donating blood in the pandemic: Find out everything about doing it safely