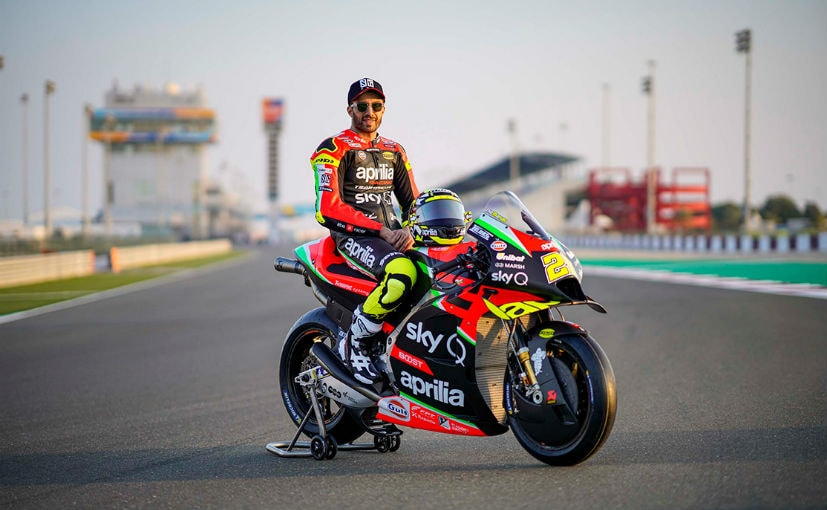 Andrea Iannone was tested positive for Drostanolone, a banned steroid that he allegedly consumed during the Malaysian Grand Prix weekend. The Aprilia rider had filed an appeal against the same which the CAS rejected for lack of evidence.

MotoGP rider Andrea Iannone has received a four-year ban in the anti-doping case, after he failed to prove his innocence. The Aprilia rider was suspended from competition by the FIM at the end of last year after he was tested positive to have consumed a banned steroid – Drostanolone – during the Malaysian Grand Prix weekend. At the time, the Italian rider was given an 18-month ban that was upheld after an FIM hearing in March, when the Iannone claimed that the substance was ingested accidentally through contaminated food. 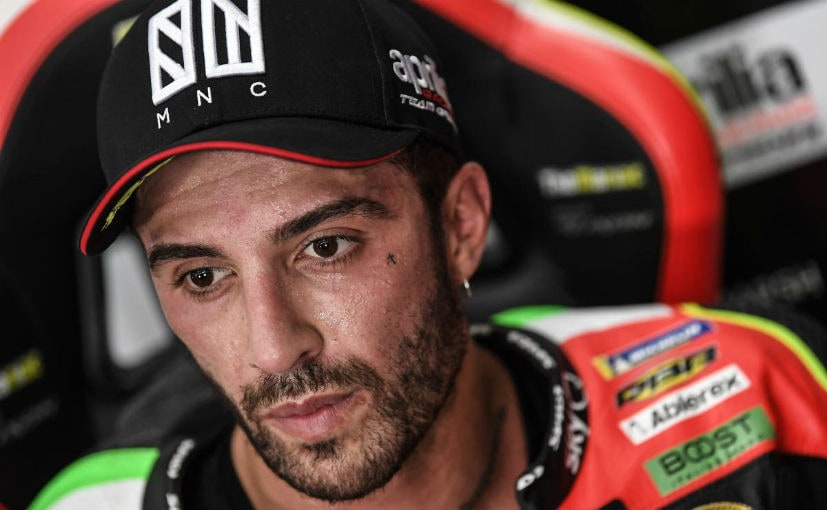 Andrea Iannone originally received the ban on December 17, 2019, and the extension will be include the period already elapsed

Aprilia and Iannone had appealed the original ruling to the Court of Arbitration for Sport (CAS), and presented a case stating acquittal of other athletes in similar offences in the past. However, the CAS rejected the appeal after a review of the evidence provided and have decided to uphold the World Anti-Doping Agency’s bid to have the ban increased to a maximum period of four years. This includes the initial ban period that started on December 17, 2019.

The also officially disqualifies all results achieved by Iannone since November 1, 2019. As per the findings of the CAS, Iannone couldn’t present substantial evidence to support his claim that the meat consumed in Malaysia was contaminated with Drostanolone. He also couldn’t establish that there was an issue of meat contamination in Malaysia of the banned substance. As a result, the verdict was upheld and the ban maximised to the permissible limit. 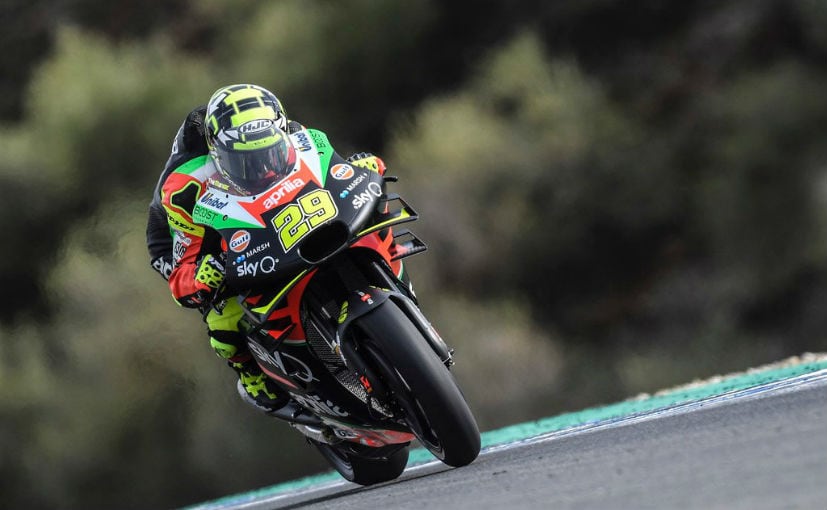 Aprilia has been supportive of its rider despite the ban and has been vocal about bringing Iannone back to the saddle, if and when the ban is overturned. However, the factory team will now need a replacement to join Aleix Espargaro for the 2021 season. The team is said to be already in talks with LCR’s Cal Crutchlow for the same and was reportedly waiting for the verdict to make an announcement. It is also said to be open to Bradley Smith as an option for 2021.

Andrea Iannone made his MotoGP debut in 2013 with Pramac Racing, and then moved to Ducati between 2015-16. He followed it up with the next two seasons at Suzuki. The rider was a part of the Aprilia squad since 2019.