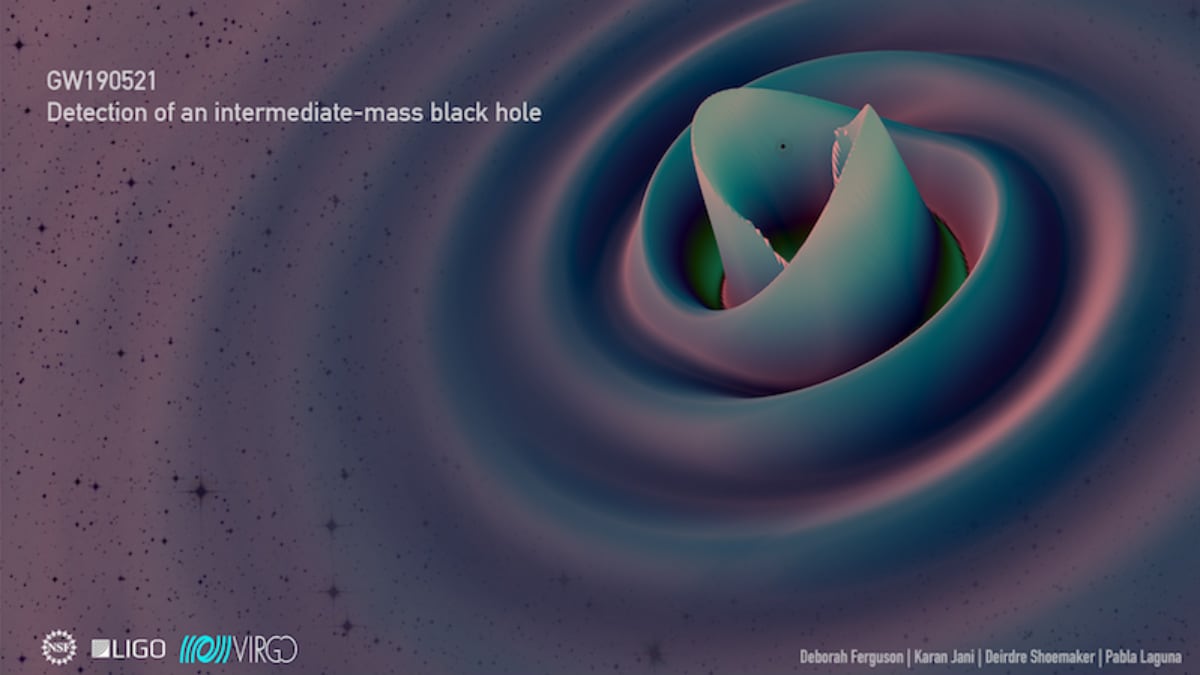 Scientists have detected 39 gravitational-wave events that they say will further help them understand the universe, as well as explore its population of black holes and neutron stars. The latest events add to the 11 already confirmed events, taking the total number of events to 50. According to astrophysicists, this has been possible due to engineering upgrades in the LIGO (Laser Interferometer Gravitational-Wave Observatory, in the US) and Virgo (in Italy) observatories. These 39 heavenly events have been observed from a period between April 1 and October 1, 2019.

Scientists have presented GWTC-2, or “Gravitational-Wave Transient Catalog 2”, that has information about the gravitational-wave detections made by LIGO and Virgo observatories. These waves are a result of events like massive collisions between black holes and neutron stars. Astrophysicists have been observing these waves since 2015, and the latest 39 observations have been made during the first half of the third observing period, called O3a. O3a ran from April 1 to October 1, 2019, after LIGO and Virgo observatories were upgraded with powerful equipment.

According to an official statement, O3a witnessed interesting events such as “the second ever gravitational-wave observation consistent with a binary neutron star merger, the first events with unequivocally unequal masses, and a very massive black hole binary with a total mass of about 150 times the mass of the Sun”. All these 50 observations have a wealth of information on the history and formation of black holes and neutron stars throughout the universe.

The information will help astrophysicists make inroads in their efforts to understand complexities about our universe. Scientists say that additional gravitational-wave detections also increase their understanding of the General Theory of Relativity. “Analysis of the second portion of O3 (called O3b) is currently in progress and will further expand our growing gravitational-wave transient catalog. Following O3, detectors will undergo additional engineering improvements to further increase astrophysical reach in time for the fourth observing run,” the scientists said.

How are we staying sane during this Coronavirus lockdown? We discussed this on Orbital, our weekly technology podcast, which you can subscribe to via Apple Podcasts or RSS, download the episode, or just hit the play button below.

Will iPhone 12 mini Become the Affordable iPhone We’ve Been Waiting For?