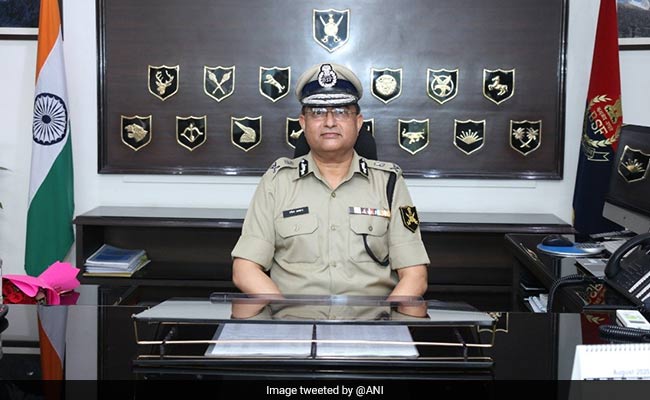 There have been instances of dropping of arms, ammunition, explosives and narcotics through the drones, particularly in Punjab and Jammu sectors, he mentioned.

“Pakistan is very effectively using its drone technology for not only smuggling activities, but also for surveillance purposes,” Asthana said.
“As per intelligence inputs, the Pakistan Army is looking for mini or small UAVs which can stay for several hours in the air to monitor the borders with a preferable range of 150 kms,” he added.

In addition to this, Pakistan is seeking to augment its counter drone capability, he added.