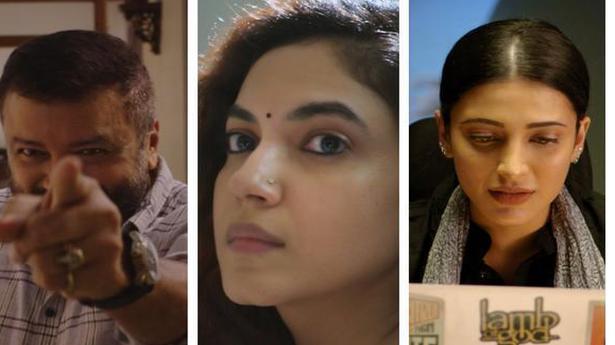 Lockdown and COVID-19 have hit the film industry hard, with multiple shootings being cancelled in the last few months and several releases stalled.

But there is always scope for new beginnings, be it in films or real life.

And that is the common theme in Putham Pudhu Kaalai, an anthology that packs in the works of five accomplished Kollywood filmmakers in one long stretch. Amazon Prime has had a few average outings with respect to Tamil cinema in the last few months. However, they now seem to be making all the right noises with ‘Putham Pudhu Kaalai’. How do the five short films fare?

There’s a huge Mani Ratnam and Alaipayuthe hangover to this, but the simple story thread and leads are charming. If Jayaram rolls back the years in his sequences with Urvashi, Kalidas and Kalyani’s endearing chemistry hits all the right notes. The domestic conflicts portrayed are all very relatably middle-class and Sudha’s writing of romance is classy. Ilamai Idho Idho is also an example of how to include small songs in OTT-aimed subjects. Composer GV Prakash is in fine musical form, filling in the gaps neatly. Also, watch out for SP Charan crooning a lilting number. SPB might have gone, but there’s still hope. 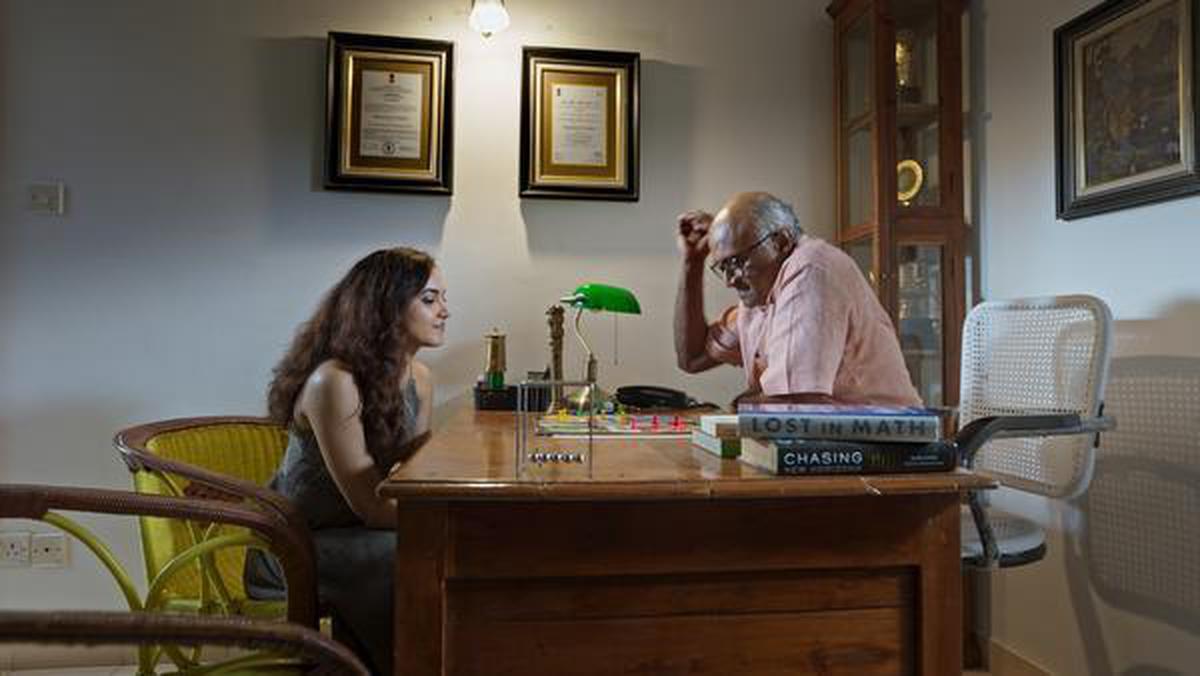 MS Bhaskar isn’t the quintessential stylish dad here, nor is this film anything like you’ve seen from GVM before. Known for his classy romantic touch in his subjects, Gautham does a complete U-turn here, while he sets out to explore — with emotional depth — the relationship between a grandfather and granddaughter in this short. MS Bhaskar is a scientist who has won scores of awards, but was he ever a dedicated family member? This moot question is answered while Ritu moves in with him during the lockdown. With some fun touches of how senior citizens have adapted to technology and a general commentary on the new WFH routine among IT employees , this short might be a little slow for an OTT watch, but is still quite stirring. 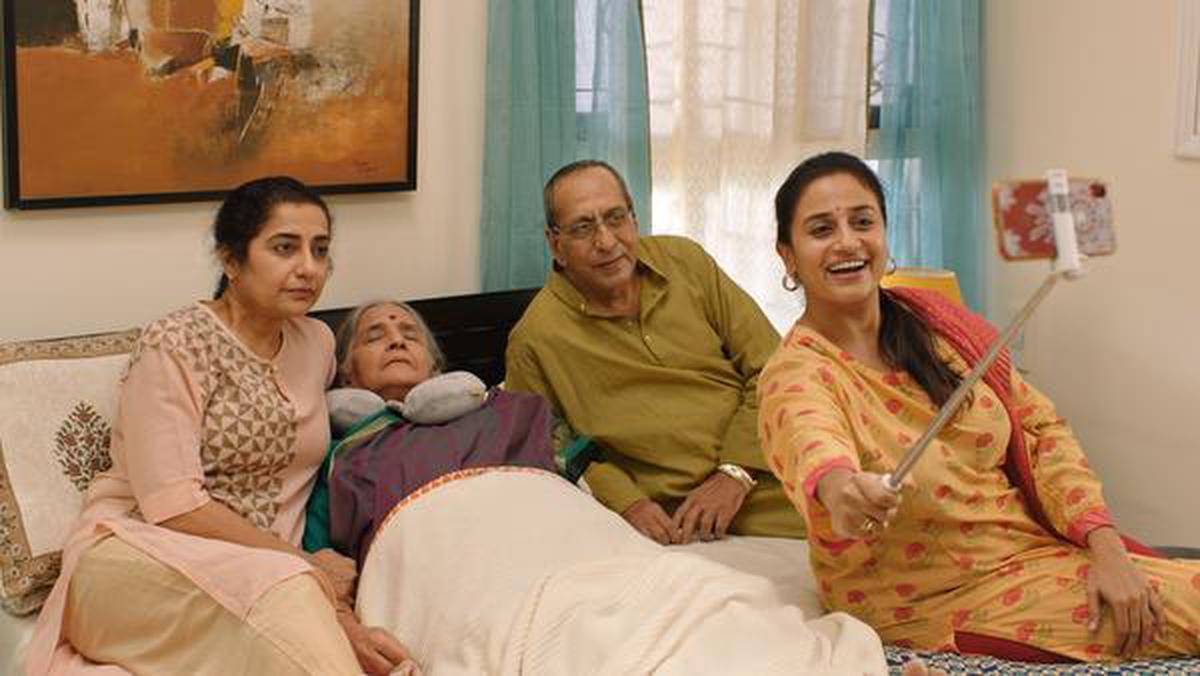 Adamance is a recurring theme here. The character of Kathadi Ramamurthy (a familiar face from the Tamil stage), is stubborn regarding a medical decision. His wife was stubborn in the past, we learn, and so is their youngest daughter (Shruti Haasan), now based in Mumbai. We get a sense of what Soundara, the grand old lady of the house, might have been, but not much beyond that. This short explores familial conflicts, but the staging and performances are a tad too old-fashioned. It tries packing in too many subjects, leaving little time to explore them. This coffee could have been a little stronger. 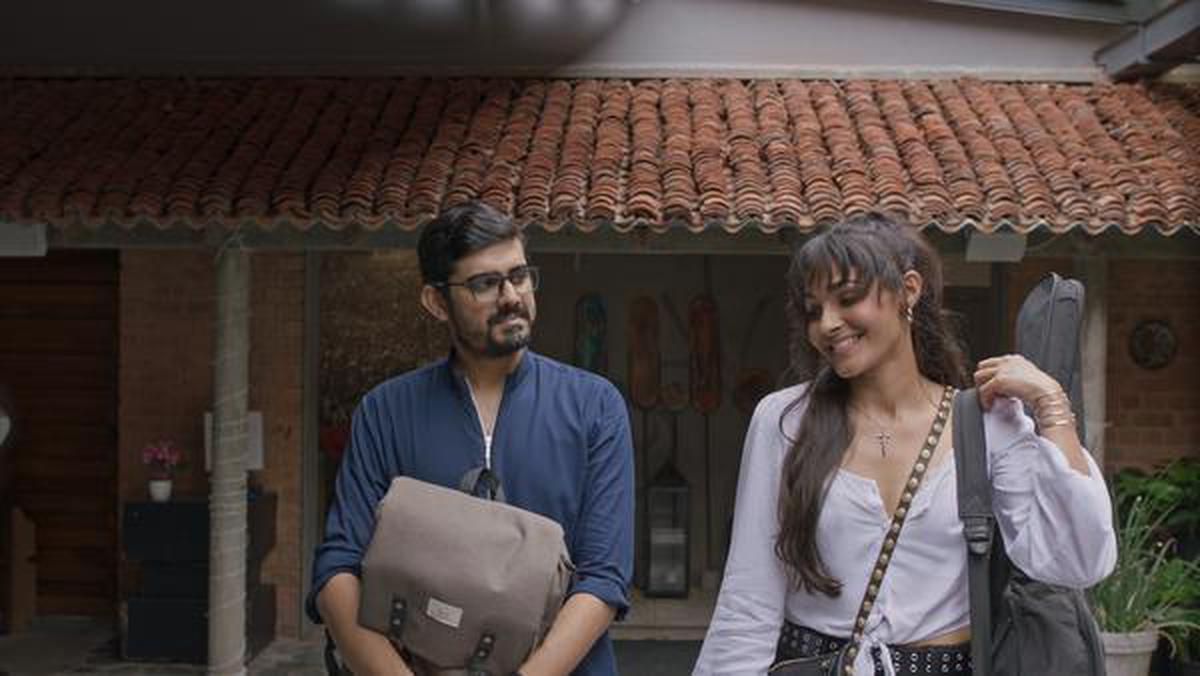 If the lockdown can create tension within people who are family, what about friends who we once knew? How much would they have changed as time passed by? Reunion, packed with some hard-hitting surprises, revolves around how Sadhana (Andrea) rediscovers herself. Popular Carnatic musician Sikkil Gurucharan passes muster as a doctor, while Leela Samson fits perfectly into the ambience of the tastefully-done house. There’s a smart callback to a popular song in an earlier film of the director, and the neat poetic touch in the climax is a good signal for new beginnings: one of the common themes present in all the films in the anthology. 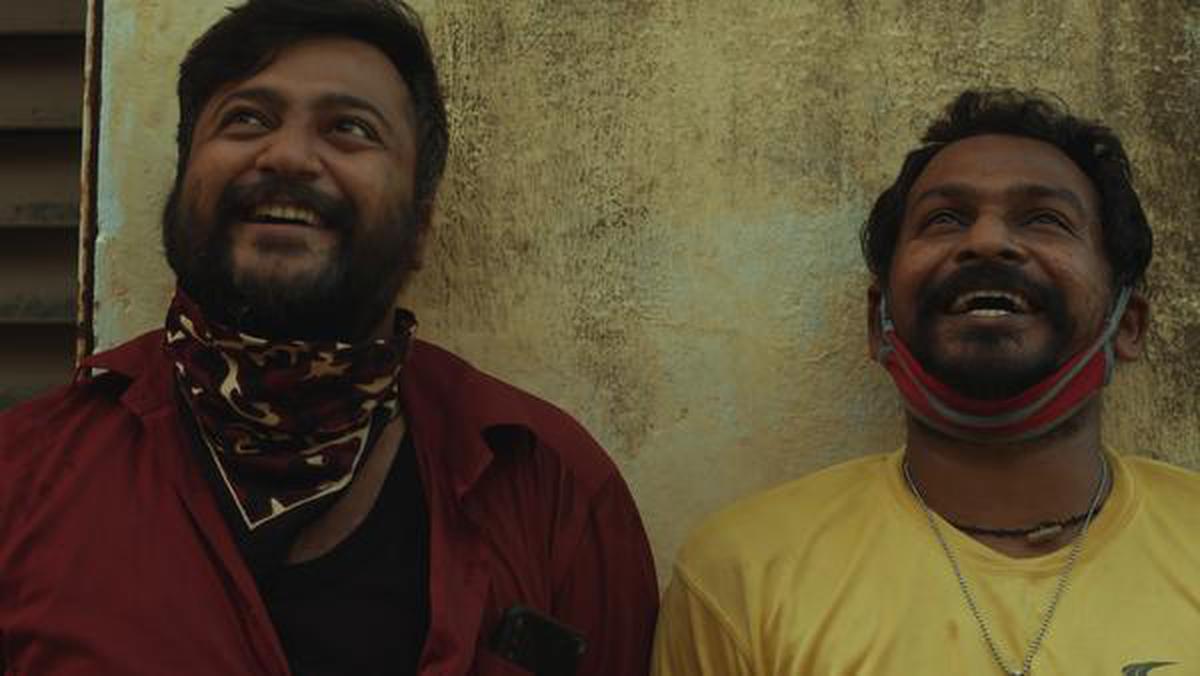 Karthik Subbaraj might have done a Rajinikanth ‘mass’ film, but his ability to pack in lots of interesting details in a limited time period continues to make him one of the most exciting filmmakers in Tamil cinema. He proves this yet again in Miracle. Life for two small-time ruffians is hard due to the lockdown, but they have a master plan to turn that upside-down. Does that happen? Bobby and Muthu have a lot going for them in this tale that is set in a radically different universe when compared to the rest of the stories. Do watch out for the twist that Karthik Subbaraj is famously known for.

Putham Pudhu Kaalai will stream on Amazon Prime from October 16