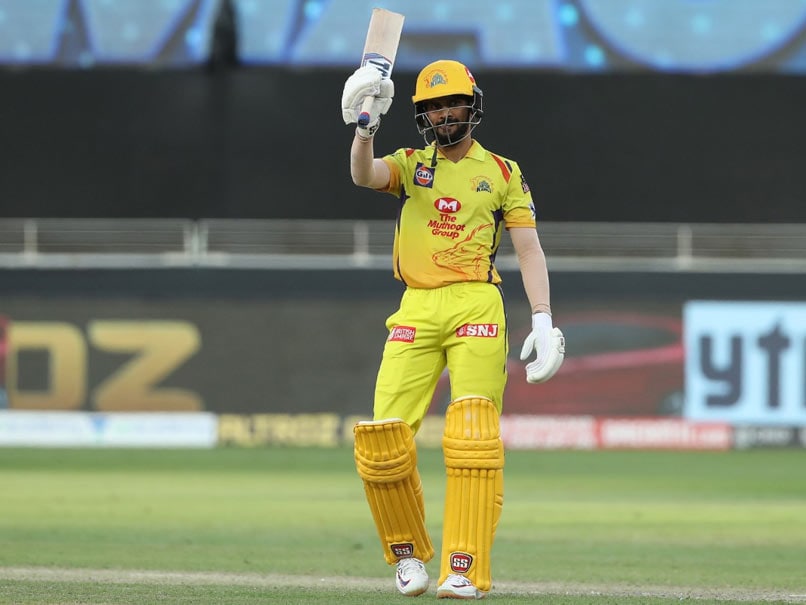 
Despite losing an early wicket, Chennai Super Kings (CSK) have put in a good start to their chase against Royal Challengers Bangalore (RCB) in Match 44 of the ongoing Indian Premier League (IPL) 2020, at the Dubai International Stadium. RCB won the toss and elected to bat. Virat Kohli slammed a half-century as his side set a 146-run target. Having already beaten CSK earlier in this season, RCB will be aiming to continue their winning run. In the first half of this season, Kohli scored an unbeaten knock of 90 runs to lead RCB to a 37-run win over CSK. Meanwhile, Chris Morris also grabbed three wickets. RCB are currently third in the league table after 10 matches. Meanwhile, CSK are bottom in the eight-team table after 11 fixtures. Yuzvendra Chahal will be hoping to continue his fine form, and put in a challenge for the Purple Cap. (LIVE SCORECARD)