Vettel is leaving the team at the end of 2020 while Ferrari has earmarked Leclerc as its star for the future handing him a long term 5 year contract.

F1’s technical director and the former technical head at Ferrari and the owner of the Brawn GP team, Ross Brawn has revealed that he sees Michael Schumacher like traits in Ferrari star Charles Leclerc. Leclerc who has been saddled with an underperforming Ferrari has collected 57 more than his four-time world championship-winning teammate Sebastian Vettel in the same machinery.

It was another very strong performance from Charles and he continues to give Ferrari motivation for next year after what has been a very challenging campaign so far. The team will know that when they are able to give him a more competitive car, he will deliver the results,” said Brawn on his column on the F1 site. 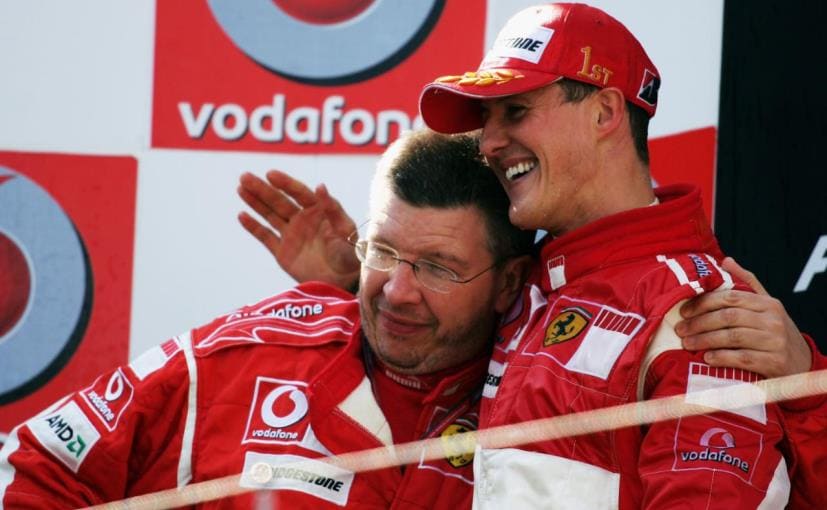 A driver can go two ways when faced with a difficult car. It can demotivate them, their performances start to drop away and it helps nobody. It’s a double whammy. Or a driver can do what Charles has done and dig even deeper and find an extra performance that helps subsidise the team when things aren’t so great. Through that process, when he does get the car underneath him, he will be a stronger driver,” he added.

Leclerc through the season has made sure the Ferrari team has managed two podium finishes and during the last two races has even managed to qualify the car in P4 way ahead of where many believe it should be. This is a build-up on top of his breakthrough 2019 season at the team where he won both the Belgian and Italian GPs and also outscored Vettel in the same car.

Vettel is leaving the team at the end of the season and Ferrari has earmarked Leclerc as its star for the future handing him a long term five-year contract. Brawn drew comparisons with both Schumacher and Hamilton stating that they would often prop up the team by outperforming the car. 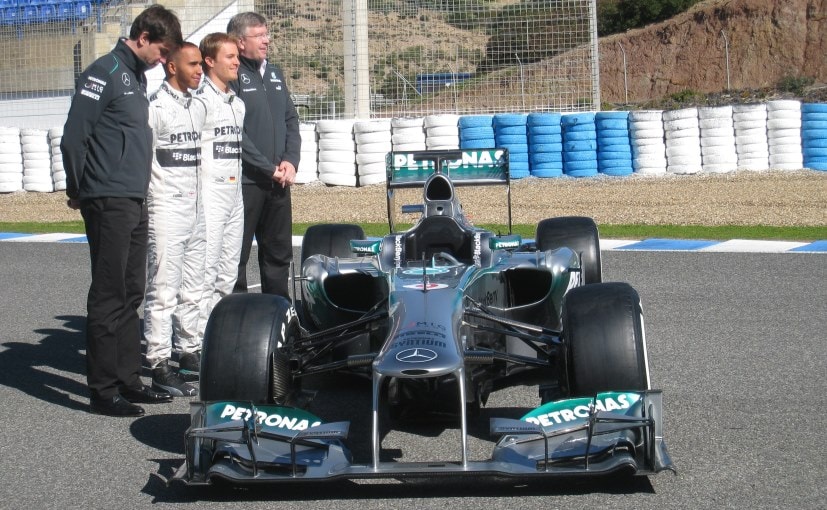 “I often felt with Michael, there were races he won which he shouldn’t have won because the car wasn’t good enough but he managed to find a way to win. That’s what makes a World Champion. Lewis has demonstrated that. He’s got a great car now, but I recall him winning races when the car wasn’t a top performer. And Charles is doing similar at Ferrari right now,” Brawn added.

Hero MotoCorp extends shutdown of plants across India till May 16