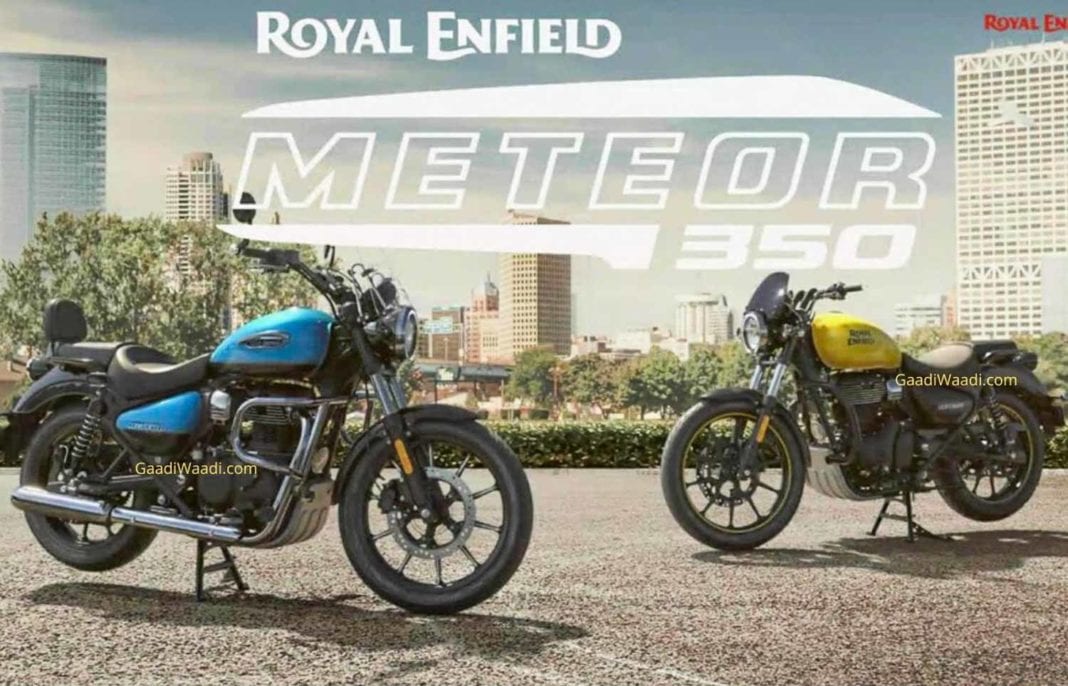 Royal Enfield’s latest teaser video gives a glimpse of the new Meteor 350, as well as the sound of the exhaust note of the new 350 cc engine.

Ready to soak in the views?

Leaked brochures of the new Royal Enfield Meteor 350 suggest that the new model will be offered in three variants, to be called Fireball, Stellar and Supernova. The Meteor 350 will get a completely new design, although retain the signature modern classic lines of Royal Enfield motorcycles. The new bike will get LED daytime running lights, get alloy wheels, possibly shod with tubeless tyres, and will come loaded with features, including a new digital display with turn-by-turn navigation and possibly even smartphone connectivity. 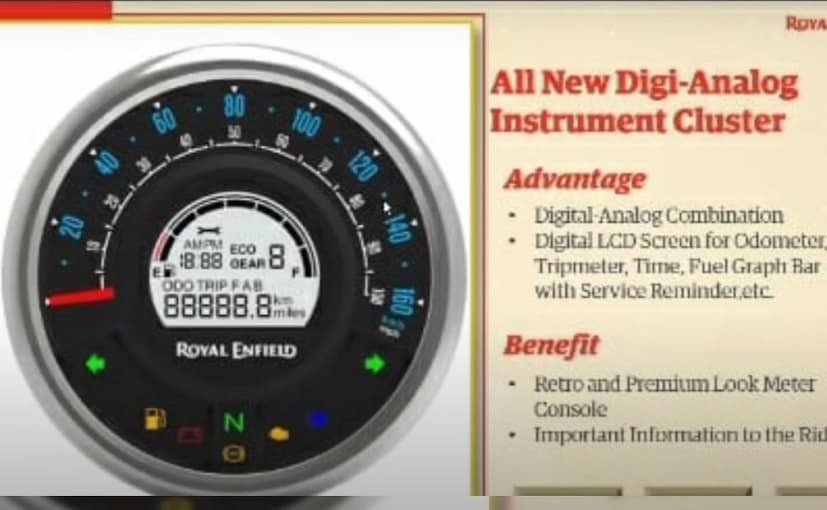 The Royal Enfield Meteor 350 is expected to be priced at around ₹ 1.75 and ₹ 1.80 lakh, and will go up against the Honda H’Ness CB 350, Jawa and the Benelli Imperiale 400. We’ll be riding the new Royal Enfield Meteor 350 soon, so do keep checking carandbike.com for regular updates on how the bike is, how it rides, and what will be its pricing. More details will be announced on November 6, 2020 when Royal Enfield will officially launch the new Meteor 350.

Nurburgring To Name A Corner After The Late Sabine Schmitz