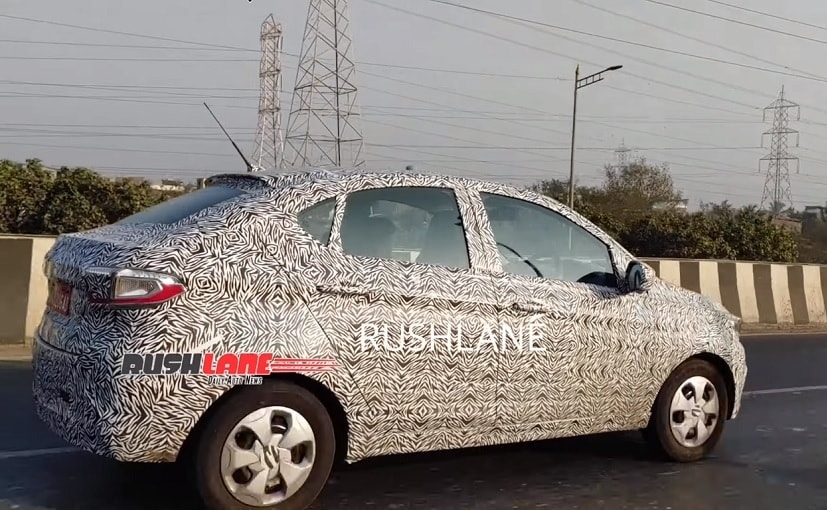 The recently spotted test mule of the Tata Tigor turbo petrol variant is likely to come with a de-tuned version of the Tata Nexon’s 1.2-litre turbocharged three-cylinder engine.

Upon launch, the turbocharged Tata Tigor will mainly compete with the Hyundai Aura Turbo

Recently a camouflaged Tata Tigor was spotted testing in India, and this new test mule appears to the upcoming turbo petrol variant of the subcompact sedan. After the JTP branded, sportier Tata Tiago and Tigor were discontinued, it was said that the company will introduce new, turbo petrol variants of the two models within the existing line-up. While we have already seen several spy photos of the more powerful Tiago, now the Tigor Turbo Petrol too has been caught testing. Upon launch it will mainly compete with the Hyundai Aura, which is currently the only subcompact sedan in India to get a turbocharged petrol engine.

Under the hood, the JTP version of the Tata Tigor came with a BS4-compliant 1.2-litre, turbocharged petrol unit that made about 112 bhp with 150 Nm of torque. However, the upcoming model will get a de-tuned version of the Tata Nexon‘s 1.2-litre turbocharged three-cylinder engine, which is likely to produce up to 99 bhp and about 140 Nm of peak torque. The engine is likely to be mated to a 5-speed manual gearbox as standard. 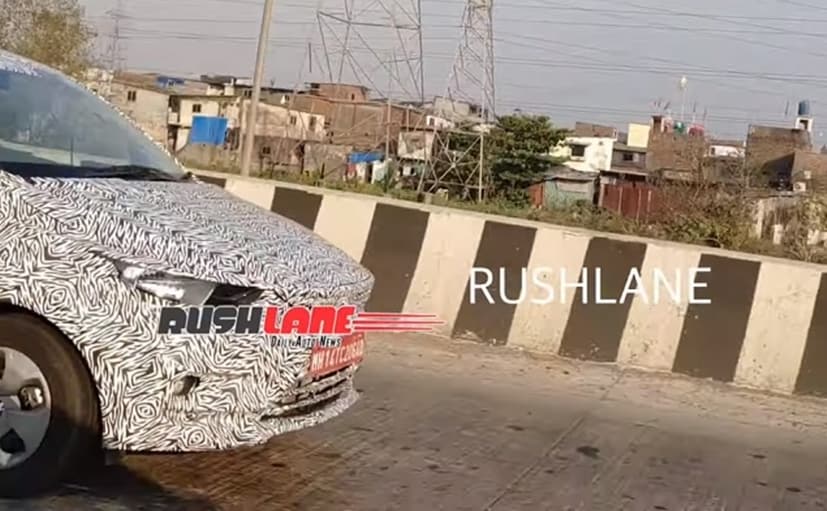 As for visual updates, there is very little we can talk about right now, however, seeing the heavy camouflage, we could expect to see some styling tweaks, like black exterior treatment, smoked headlamps with LED daytime running lamps, and possibly new body colour options as well. The test mule is seen with steel wheels with full wheel covers, however, we would expect to see a set of sporty alloy wheels.

The rear section is likely to remain largely unchanged, featuring the same clear-glass LED taillamps and beefy bumper. it might get a Turbo badge on the boot lid. We do not get to see the cabin in these photos, however, we do expect to see some minor tweaks, like all-black interior, and possibly a Turbo badging for the upholstery among other visual updates.