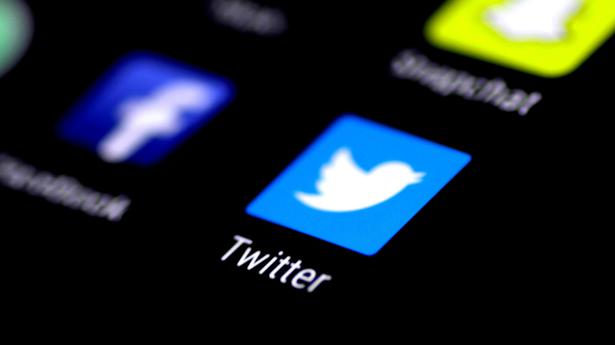 Twitter’s MoPub provides monetisation services for global mobile app developers and publishers. MoPub’s clients include popular gaming companies like Zynga, the creator of games such as Words with Friends 2 and Farmville.

Seven apps have been sending users’ unencrypted GPS location data to MoPub’s servers, according to a report by International Digital Accountability Council (IDAC).

Twitter’s MoPub provides monetisation services for global mobile app developers and publishers. MoPub’s clients include popular gaming companies like Zynga, the creator of games such as Words with Friends 2 and Farmville.

MoPub’s failure to protect unencrypted data transmission is responsible for the data leak, the report stated.

Apps using the MoPub SDK that have not updated to the current version continue to use older versions of the protocol, confirming that Twitter continues to support an unsecured mechanism of sending precise GPS location information for potentially millions of current app installations.​

China’s third revolution: How an overreaching Xi Jinping is antagonising an entire planet

We “hotnewsline.com” are an initiative to bring the latest news of entertainment, economy, technology, sports, lifestyle, country and the world. We are trying our best to update it on a regular basis with all the latest trending news.
Contact us: [email protected]com
© 2020 All Rights Reserved. Hot News Line
We use cookies to ensure that we give you the best experience on our website. If you continue to use this site we will assume that you are happy with it.Ok