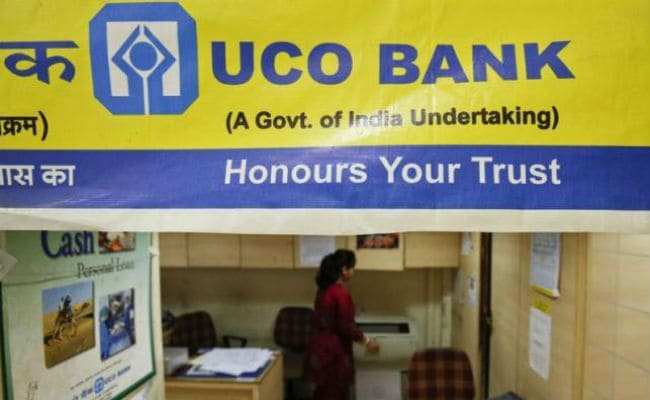 Shares of the Kolkata-based state-run bank – Uco Bank – rose as much as 6.35 per cent to hit an intraday high of Rs 13.40 after the bank reported its September quarter earnings. Uco Bank’s net profit came in at Rs 30 crore in July-September period as against loss of Rs 892 crore during the corresponding period last year, the bank said in a stock exchange filing.

Uco Bank’s net interest income or the difference between interest earned and interest expended rose 10 per cent to Rs 1,393 crore compared with Rs 1,266 crore in the same period last year.

The bank’s asset quality improved in the September quarter as gross non-performing assets as a percentage of total advances came in at 11.62 per cent compared to 14.38 per cent in the previous quarter.

How Nirmala Sitharaman can come to the rescue of stressed sectors