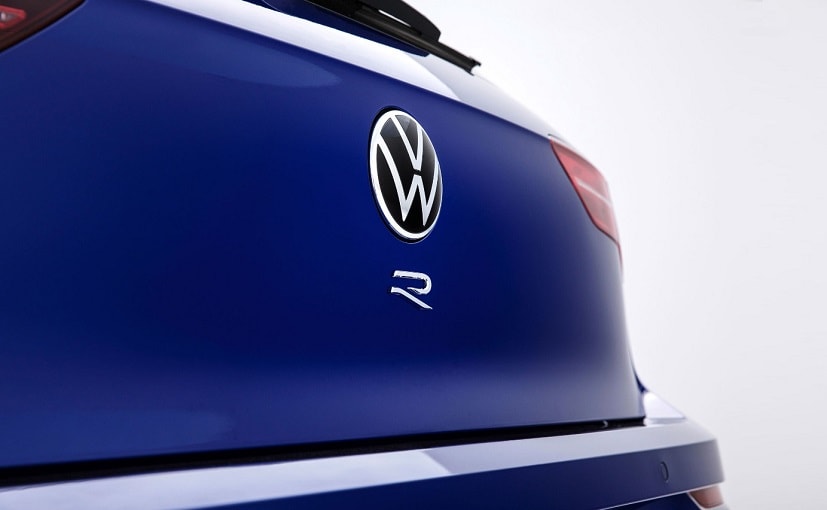 This will be the most powerful Golf R ever to be made by the company ever since it first entered into global markets in 2002.

Like all Golf models, the Golf R is also produced at the Wolfsburg plant.

Note down the date- November 4 – because that’s when Volkswagen will showcase the flagship model of its most successful model – the Golf. The Golf has already many iterations like the GTI, GTI Clubsport, GTE and GTD, but the most powerful of them all is the R version and that’s what we’ve been waiting for. Like all Golf models, the Golf R is also produced at the Wolfsburg plant.

The new Golf R gets an all-wheel drive system featuring selective wheel torque control on the rear axle. The all-wheel drive system is controlled by a Vehicle Dynamics Manager that has been closely integrated with other running gear systems such the electronic front differential lock (XDS) and adaptive chassis control DCC. Under the hood is a 2.0-litre four-cylinder turbocharged power plant in the most powerful version of the EA 888 engine series. It punches out hefty 296 bhp and the high-tech, direct-injection engine is characterised by innovative solutions for individual details, such as integration of water-cooled exhaust gas routing to the turbocharger in the cylinder head or variable valve timing with dual camshaft adjustment.

This will be the most powerful Golf R ever to be made by the company ever since it first entered into global markets in 2002. The power figures in almost two decades have gone up by 59 bhp and it is the hottest hatch out there. We will know more about the car on November 4, so stay tuned as we bring you all the details on its global launch.