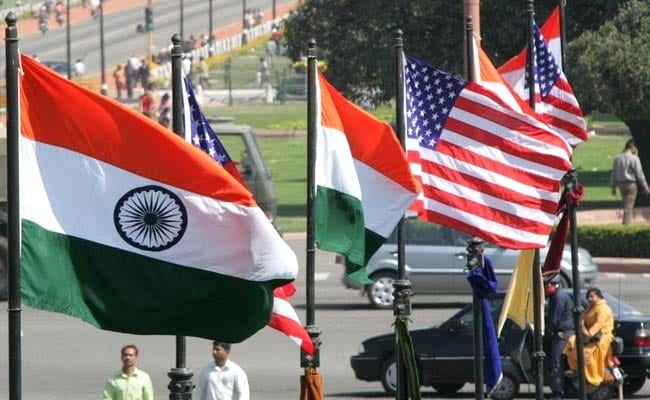 The United States is watching the India-China standoff in Ladakh closely, sharing information with New Delhi, and wants to ensure the situation does not escalate, senior officials of the Trump administration said on Saturday, ahead of an important visit by US Secretary of State Mike Pompeo and the US Secretary of Defence Mark Esper next week.

The US said it welcomes increased Indian involvement in Southeast Asia including its military presence in the South China Sea and has been working with like-minded partners to counter “China’s aggressive behaviour” from the Himalayas to the disputed oceanic region.

‘We have had an ongoing dialogue with the Indians about the increased cooperation in Southeast Asia, not just the South China Sea. And we encourage their involvement and that cuts across development investments, that cuts across security cooperation and that also involves presence and so, we welcome greater Indian participation across Southeast Asia in all three of those areas,” US officials said in an online news briefing.

“Given China’s increasingly aggressive behaviour across the Indo-Pacific from the Himalayas to the South China Sea, it is more important than ever that we work with like-minded partners such as India. We were pleased to see India’s recent announcement regarding Australia joining the Malabar Naval exercise,” they said.

On tension in eastern Ladakh that peaked in June this year in a clash that left 20 Indian soldiers dead and an unspecified number of Chinese casualties, the US said, “‘We as a government are covering the situation in the Himalayas closely and understandably. And we certainly want to ensure that the situation does not escalate.”

”We are providing support, whether through defence sales, exercises… as well as information sharing. These are all areas where we cooperate with the Indians, not just with the tension in the Himalayas,” US officials said.

”The defence relationship with India is at its best in recent memory. The progress that we have made since India became a major defence partner in 2016 is remarkable,” they added.

On the agenda for the 2+2 foreign and defence minister-level talks next week, the US said the subjects to be covered included regional security cooperation, defence information sharing, military-to-military interactions and defence trade.

“We have made significant progress towards concluding the last foundational defence enabling agreement – the Exchange and Cooperation Agreement or BECA,” the US said.

“This agreement will allow for expanded geospatial information sharing between our armed forces. We are also seeking to expand secure communication capabilities between our respective militaries as well as between our foreign defence ministries and that figures prominently in what we are trying to accomplish in the information-sharing space,” they added.